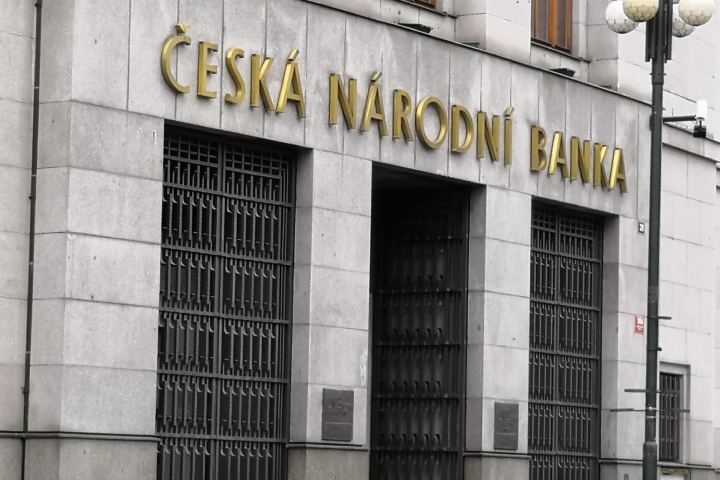 Banks received more than 400,000 applications for loan deferrals requests according to figures released by the Czech National Bank CNB). They accepted 359,000 of them, but will cease doing so on October 31. The CNB reports that the flow of new deferral applications has slowed down anyway. The majority of requests (65 percent) were for consumer loans, while 26 percent of the applications concerned mortgages. Corporate loan deferrals made up just 6 percent of the total. To be accepted, the applications had to provide justifications that had to do with the impact of the coronavirus crisis and did not include relief for credit card debt, operational leases or credit lines. Loan agreements are to be extended by roughly the same number of months that the borrower is unable to make payments. While people whose applications are approved are not put on the list of delinquent payers, banks admit they will be seen as greater credit risks in the future.