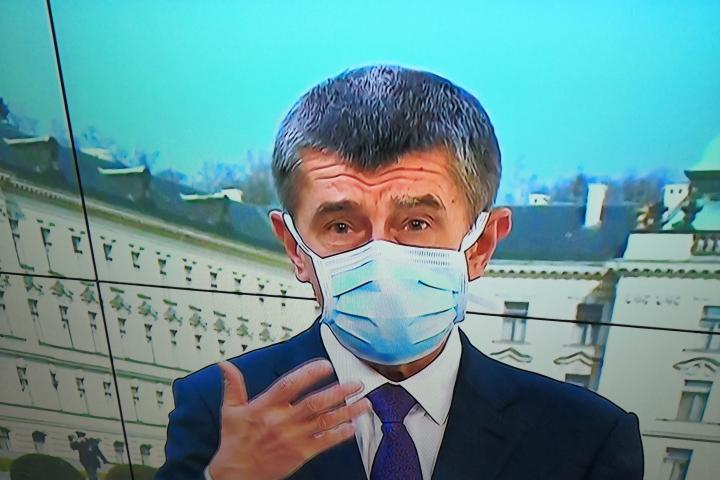 Income tax cuts planned by the Czech government could reduce public revenues by as much as CZK 200 billion over the next two years. But the daily E15 reports that while those figures, which were produced by the Czech-Moravian Confederation of Unions, government analysis of the tax relief could be even worse. Prime Minister Andrej Babis has proposed reducing income tax to just 15 percent for most employees. Those making more than CZK 139,000 per month would have to pay 23 percent on their earnings. "He promised people it, they need help," said Finance Minister Alena Schillerova, adding that the cuts would be for two years only. If the government isn't able to find support for the tax cut, the income tax will fall only to 19 percent.