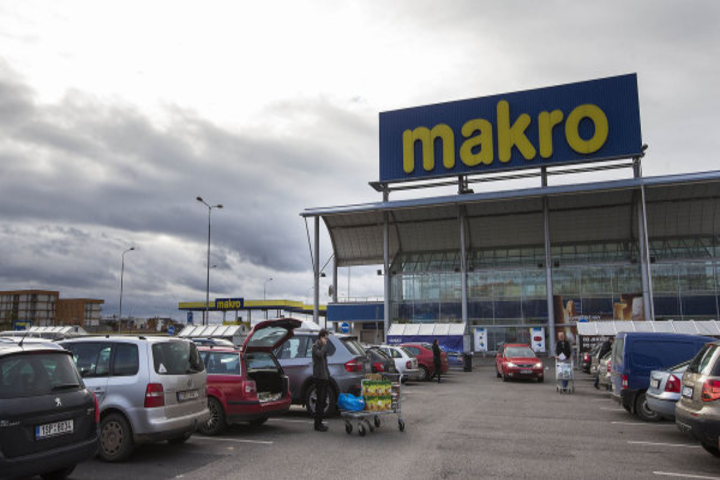 The German newspaper Handelsblatt reports that the management board of the retail giant Metro has rejected a new takeover bid by the Czech business mogul Daniel Kretinsky. Through his investment vehicle EPGC, Kretinsky has offered just under €9 per share in the company, which reflects a valuation of roughly €3.1bn. That's significantly less than the valuation of €5.8 billion it put on the company during its last takeover attempt last year. Kretinsky and his Slovak partner Patrik Tkac already own 29.99 percent of Metro through EPGC. Its bid was made in a way that took advantage of Metro's low share price with financing provided by BNP Paribas and Societe Generale.