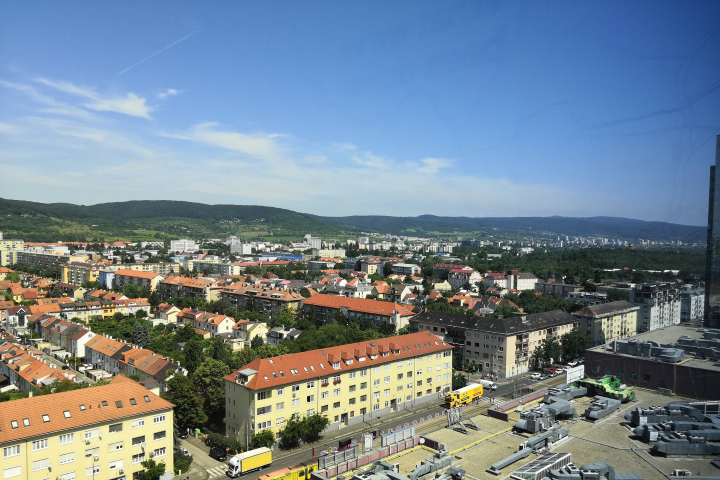 The volume of mortgages continues to grow quickly as consumers hurry to take advantage of record low interest rates. The average interest rate fell from 2.07 percent in September to just 2.02 percent in October, according to Fincentrum Hypoindex. That's the lowest the rate has been since March 2017. The volume of mortgage loans rose by CZK 3 billion compared to September to CZK 25.2 billion. The figure from October 2019 is CZK 8.3 billion lower, while the current interest rate is a full percentage point lower than it was 18 months ago. The number of mortgage loans rose in October by one thousand to 8,800, and by 1,700 year-on-year. The total number of mortgage loans signed this year is 73,000, leading experts to estimate that the year will end with nearly 90,000. The highest number of mortgages signed in a single year was 115,000 in 2016. In all, nearly CZK 200 billion in mortgages have been issued by Czech banks over the first ten months of the year.