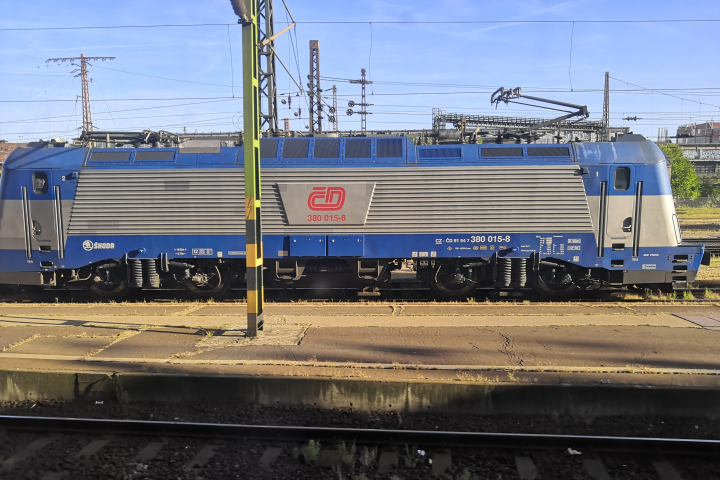 Czech Railways is warning that its revenues for 2020 could be as much as CZK 5 billion less than in 2019, primarily because of lost ticket sales. Its spokesman Radek Joklik said that the company had been forced to cancel dozens of connections and that despite this, seat occupancy has been extremely low. During the spring crisis, ticket sales fell to just 10 percent of normal, while the fall numbers have at least reached between 20 and 25 percent of their usual levels. The company has warned that layoffs will likely follow as a result. "If I just did some simple math and looked at earnings and expenses for next year, I'd find that I have to fire over 1,000 employees," said Czech Railways boss Ivan Bednarik in an interview with Hospodarske noviny. "But it's not that simple." The Czech Railways group employs 23,500 people. Czech Railways made a profit of CZK 1.3 billion in 2019.