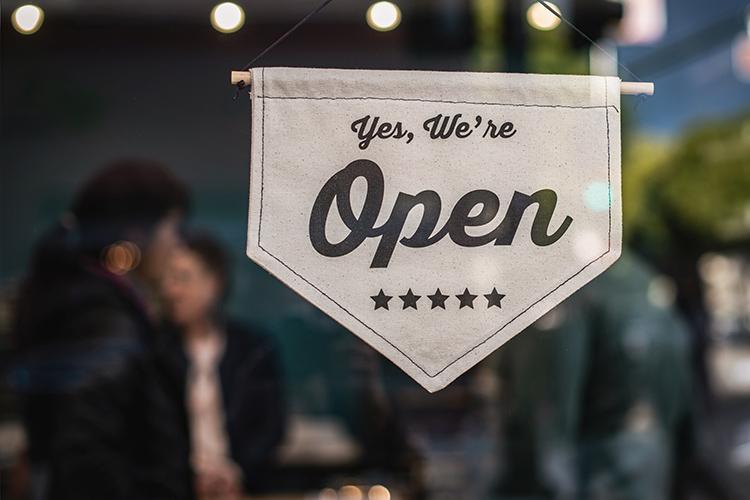 Almost half of the representatives of the SME sector (46%) expect the condition of their industry to deteriorate in the next 6 months in the context of the current political, social and economic situation, according to the EFL Barometer for Q3 this year. A quarter earlier, pessimism was expressed by every third respondent (31%). The activities of 63% of SMEs are negatively affected by the war in Ukraine, and in the case of 35% - neutral.

63% of companies indicate the negative impact of the war on their activities - 21% believe that it has a definitely negative impact, and another 42% - rather negative. 35% of SMEs believe that what is happening beyond our eastern border is not at all It will affect their businesses. A quarter earlier, the group of pessimists was smaller (59%), and there were also fewer entrepreneurs who indicated the neutrality of the conflict beyond the eastern border (38%), it was announced.

EFL once again asked entrepreneurs from the SME sector whether, in the context of the current socio-political and economic situation, the situation in their industry will improve, deteriorate or remain unchanged in the next 6 months. Compared to the first and second measurements this year (carried out in January and April 2022) in the third quarter of this year. there is much greater pessimism. 6% of entrepreneurs believe that the situation will improve, 33% that it will remain the same, and 46% of those interviewed believe that it will worsen. In April this year. 8% of companies counted on an improvement in the situation, 45% on no change, and 31% of those questioned worried about its deterioration, indicated also.

Taking into account the size of the company, the greatest pessimism is noted among micro-companies. 55% of them indicate a deterioration in the condition of the industry - in the previous measurement it was 38%, while only 6% indicate an improvement. In the case of small companies, 45% expect worsening of the situation, and every third entrepreneur does not expect a change. In the case of medium-sized companies, the percentage of those who do not expect changes (49%) prevails, and 35% are afraid of a worse scenario.

A representative group of 600 micro, small and medium-sized enterprises participated in the study. The current edition of the study was held from June 28 to July 11, 2022.

Europejski Fundusz Leasingowy was established in 1991 as one of the first leasing companies in Poland. Since 2001, EFL has been part of the Crédit Agricole Group.