Eurostat: Gross weight of goods handled in main EU ports down by 17.0% 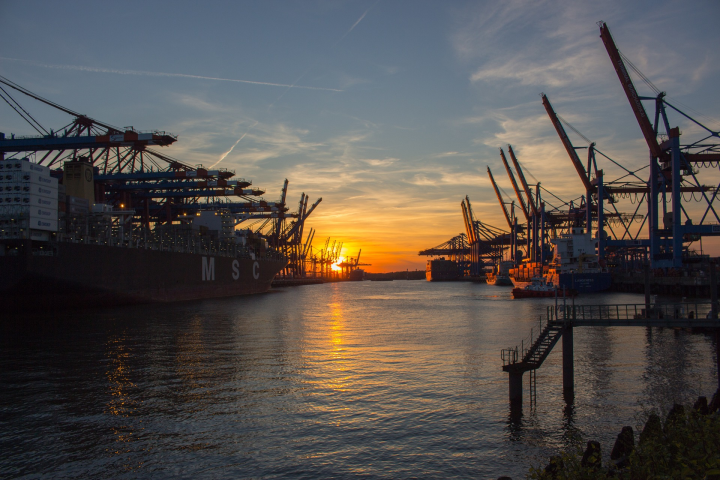 At 755 million tonnes, the gross weight of goods handled in the main European Union ports decreased by 17.0 percent in the 2nd quarter of 2020 compared to the same quarter of 2019, according to Eurostat. This substantial fall can most probably be attributed to the COVID-19 pandemic and the subsequent restrictions put in place in the European Union and worldwide. Only two of the maritime European Union Member States, as well as Norway, reported an increase in the tonnes of goods handled in their main ports in the second quarter of 2020 compared with the same quarter of 2019. Croatia reported a substantial increase in main port activity in this period (+10.2 percent), while Estonia slightly increased by 0.6 percent and Norway by 2.7 percent. The largest decrease was observed for Malta (-50.8 percent), followed by Italy (-40.5 percent), Latvia (-32.8 percent), Portugal (-22.6 percent) and Slovenia (-20.1 percent). Falls of 9 percent or more were registered in 13 additional European Union Member States, as well as in the United Kingdom. In Denmark and Sweden the drop was -1.6 percent and -1.0 percent respectively, informed Eurostat.