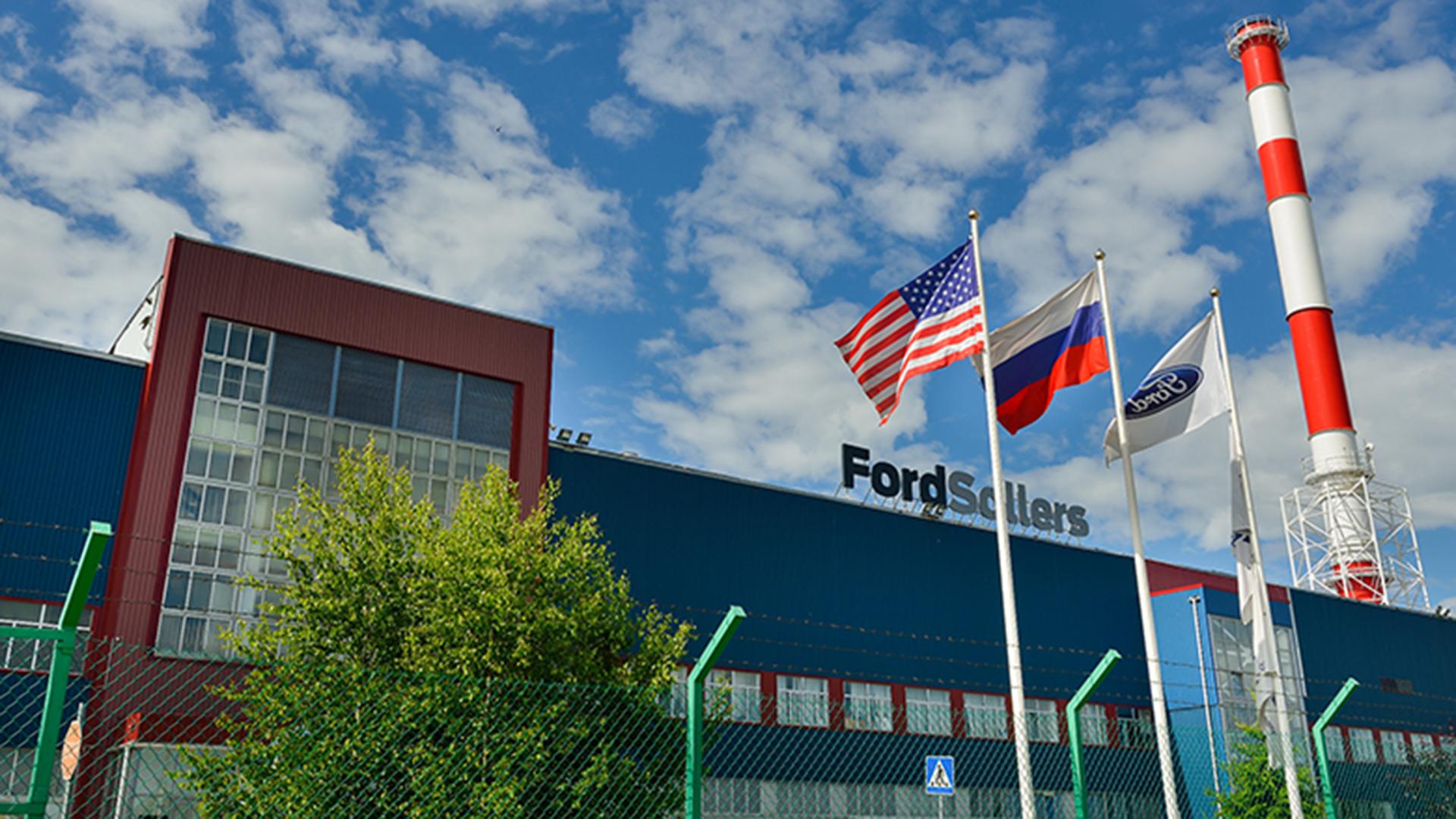 Ford is set to become the first automaker to launch mass production of electric vehicles in Russia, according to the Kommersant newspaper. The U.S. car giant, through a joint venture with Russian firm Sollers, will start making electric versions of its Ford Transit vans at a plant in Russia’s republic of Tatarstan from 2022.

Sollers expects around 4% of the light commercial vehicle market in Russia to be made up of electric vehicles by 2025 and is lobbying the government to boost support for electric vehicles in Russia’s major cities. It has suggested dedicated road lanes, toll-free travel and unrestricted access to city centers.

Sollers said it expects strong demand for electric vans from Russia’s booming online retail companies, who are investing heavily in logistics and infrastructure but it cautioned that rollout would likely be slow and expects only a handful of Russia’s most densely populated cities including Moscow, St. Petersburg and Kazan to be ready for electric vehicles within the next five years.