Germany warns against tourism in the Czech Republic 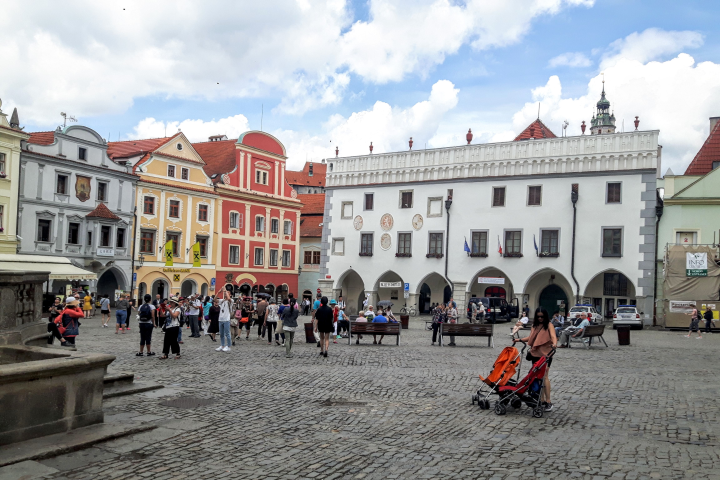 Germany didn't place the Czech Republic on its list of risky countries as had been feared. However, it placed all of the regions in the country on the risky region list, with the exception of the Usti nad Labem region and the Moravia Silesia region. Until now, it's been enough for people travelling from these regions to provide a negative Covid-19 test within 72 hours of arriving in Germany. As of October 1, while the borders will remain open, travellers from the "risky" regions will have to self-isolate for at least five days and provide a negative Covid-19 test. For the time being, Germany is not planning to increase the presence of border patrols. However, it has warned its own citizens not to travel to the Czech Republic for non-essential reasons, including tourism. Revenues from tourism in 2019 reached nearly CZK 300 billion, but are expected to manage just CZK 150 billion this year. The largest, most popular cities for foreigners are being hit by losses even worse than the smaller towns and destinations.