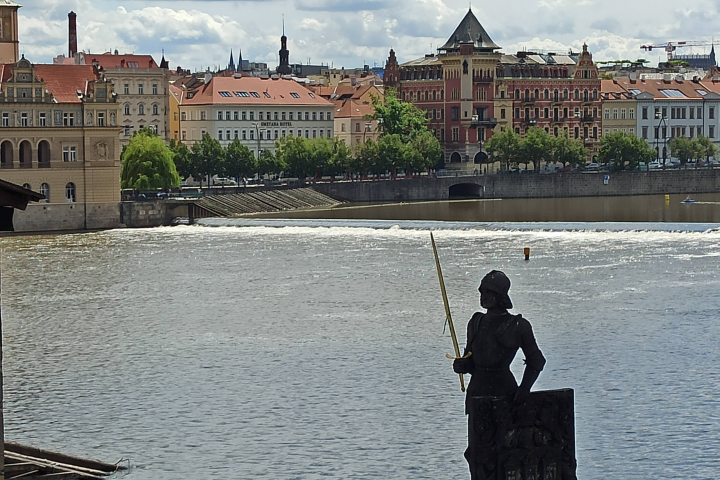 The Czech government is expected to decide today whether to extend employee support until the only the end of October. Ministers had originally expected to vote that the state's co-called Antivirus subidies to be continued from the beginning of September until the end of the year. But Social Affairs minister Jana Malacova described a growing sense of realism among her government colleagues on a Sunday news program on Czech Television. "It has to be for a limited period," she said. "Antivirus worked, but at the same time it can't work forever, the support of companies has to be properly targeted. Union officials are calling for its extension, but some economists are warning that the sooner it's ended, the better. Malacova said that a 'kurzarbeit' program could be in place by next year, which would allow companies to reduce the working hours of their employees, with the government covering the remainder of the wages.