Hagag is preparing to renovate ISPH building into a hotel 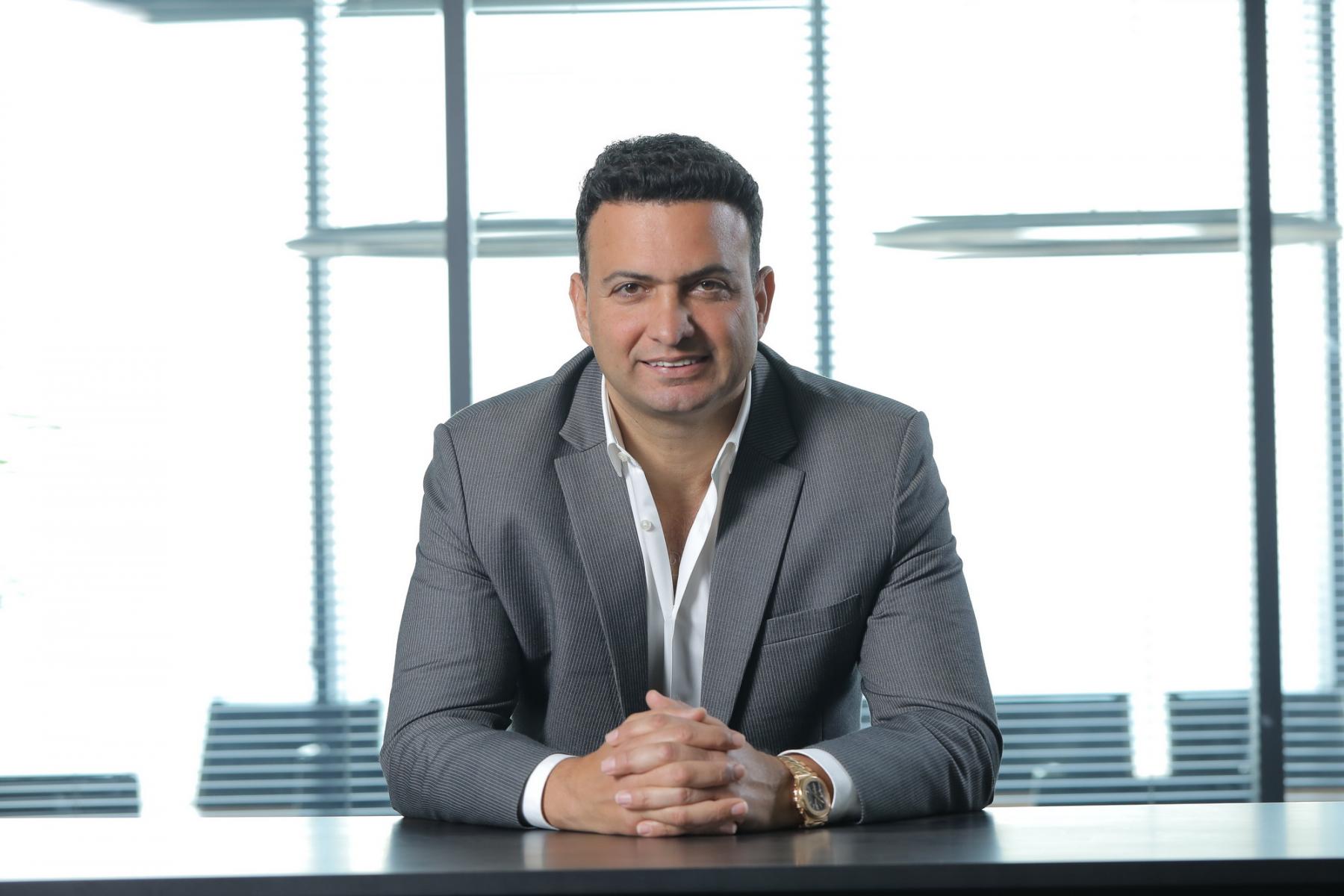 The real estate developer Hagag Development Europe, controlled by businessman Yitzhak Hagag, is preparing to convert the Institute of Hydropower Studies and Designs (ISPH) premises, which it purchased in the spring of this year, into a hotel.

The office building is spread over seven levels and has a built-up area of over 6,000 sqm. Hagag hired the architecture office Răzvan Bârsan + Partners to carry out the renovation project of the old ISPH headquarters.

The developer is also working on two hotel projects in Romania. He bought the Susai hotel in Predeal from the businessman Adrian Sârbu, and announced that he would invest EUR 60 million in its renovation, to reach a minimum 5-star standard.

He signed an agreement with the Canadian group SNC-Lavalin aimed at the purchase of an office complex in the center of Bucharest, at a price of EUR 8.25 million, and its transformation into a hotel. At the same time, he is also interested in the purchase of the famous Rex hotel in Mamaia.