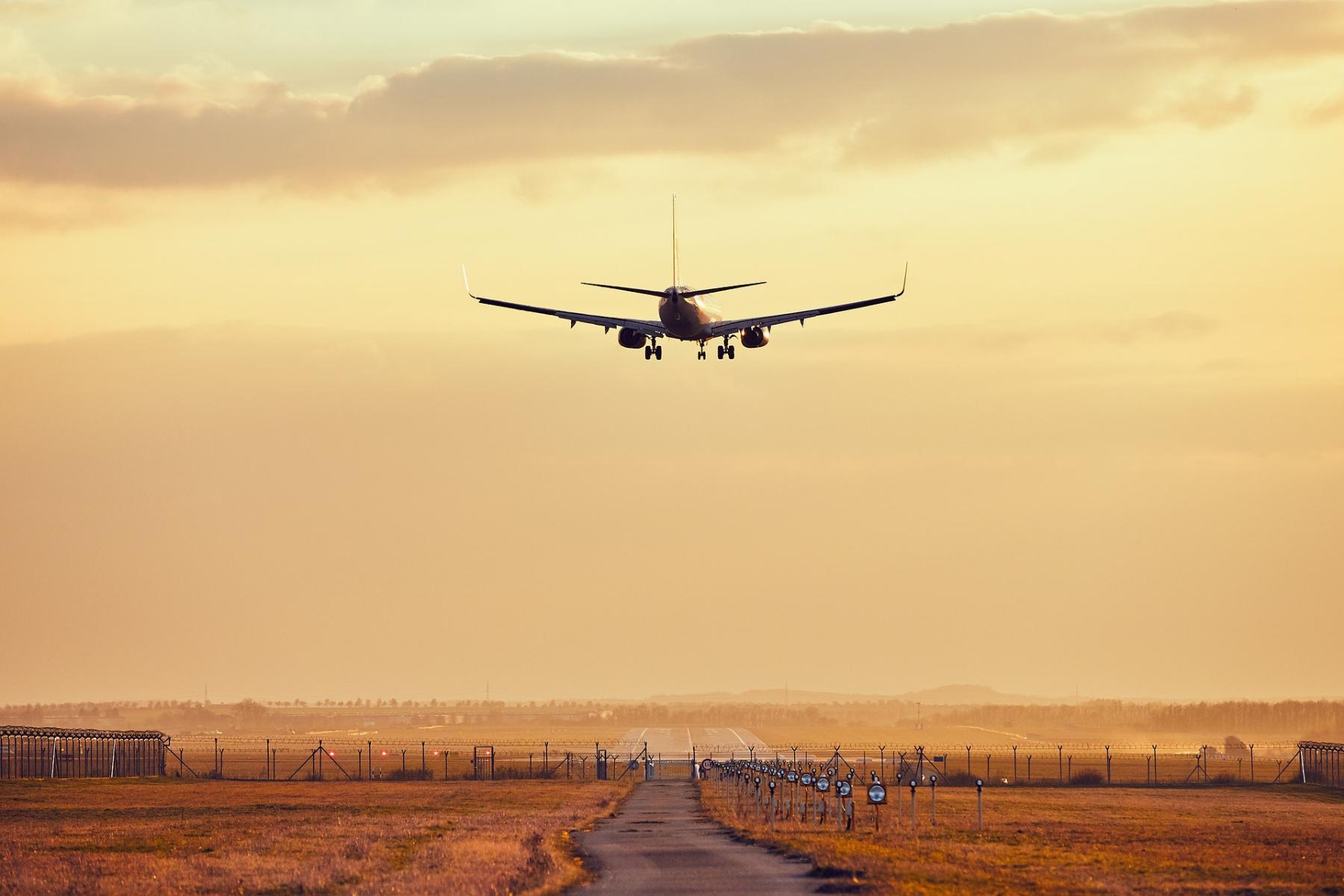 According to Bloomberg Prime Minister Viktor Orban has made an attempt to take control over Budapest Airport. It has been revealed that a consortium including state-owned oil company MOL has given a mandate to real estate developer Daniel Jellinek to submit a bid to purchase the airport from the current owners Aviallalliance GmbH. Not much information is mentioned about how much the consortium is offering, or who else belongs, but it is a known fact that last year Hungary’s richest man – Lorincz Meszaros – did state his interest in purchasing the airport. Due to closed borders the traffic at Budapest Airport has dropped by 90% from the level of 17m passengers per year. With closed borders it is predicted that the volume of passengers registered in 2019 will return in 2022.