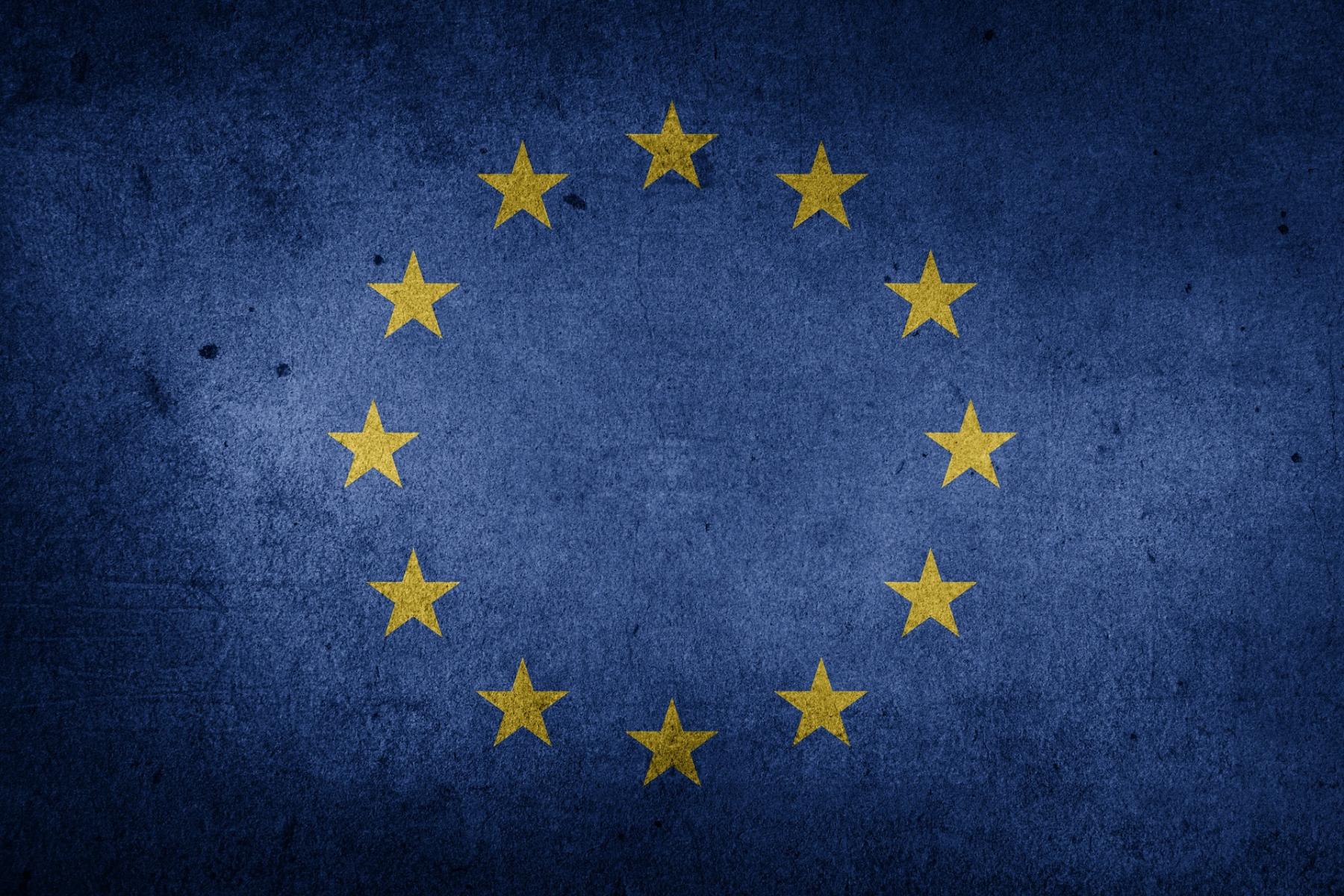 Hungary and Poland went forward with their threat about vetoing the trillion-euro budget including the COVID-19 recovery package. The two V4 nations decided to block the budget due to clauses which imply that the funds will be released on condition of the rule of law being implied in states receiving funds. The clauses were added to the budget after both Hungarian and Polish governments have been found by EU commissions to be breaking the rule of law. "Orbán is holding the entire union, the entire response to the economic crisis hostage. And not to fight for anything meaningful, but to continue stealing EU funds for his personal gain," said German negotiator Daniel Freund.