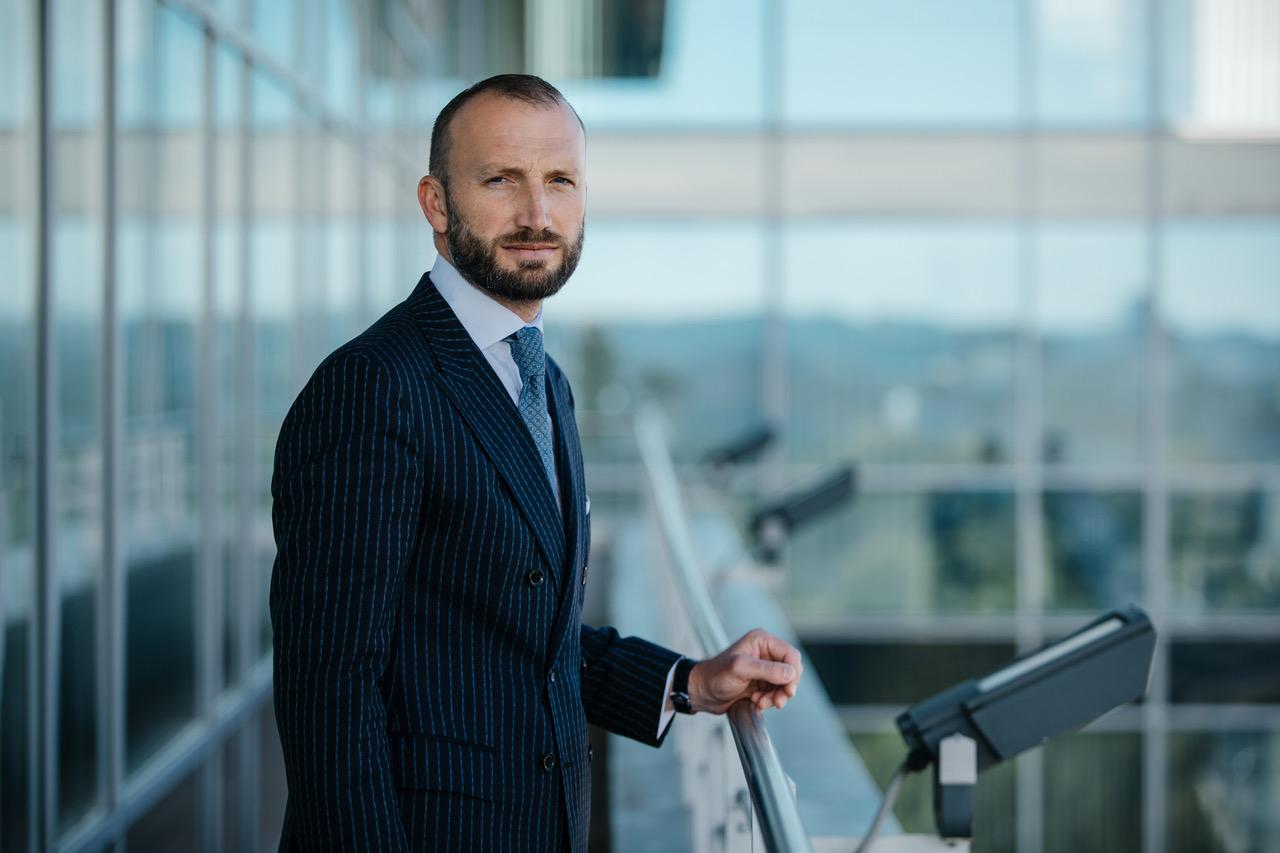 PBI CZ 10, a real estate rental company run by investors Zdeněk Šoustal and Josef Malíř, is buying the Czech branch of German property developer Trei Real Estate Czech Republic. The merger is being assessed by the Office for the Protection of Competition (ÚOHS), which announced the news on its website.

"The proposed merger of the competitors occurs mainly in the areas of real estate development and leasing of real estate and non-residential premises, especially leasing of retail space," the office said, adding that it is assessing the merger in the so-called simplified procedure.

Since last December, nine companies have been registered in the Commercial Register under the name PBI CZ, whose managing directors are jointly Zdeněk Šoustal and Josef Malíř. The companies differ by the numerical designation PBI CZ 1 to PBI CZ 6, followed by PBI CZ 10, 11 and 12. Seven of the companies are limited liability companies in which the investment holding of the two Plan B Investments executives is a shareholder, and two are joint stock companies in which Plan B Investments is the sole shareholder.

Both entrepreneurs have other investment companies. Josef Malíř runs Star Capital Finance. Zdeněk Šoustal, who according to this year's Forbes magazine ranking is the 17th richest Czech, owns half of the Accolade holding and, among other things, the investment firm Reticulum.

The Czech branch of the German real estate developer Trei Real Estate from the Tengelmann real estate group has been operating on the Czech market since 2008. According to its 2021 annual report published in the Collection of Deeds, its portfolio in the Czech Republic includes 60 retail stores that are leased to retail chains on a long-term basis. Since 2017, as a result of the merger, it also manages shopping centres under the Vendo Park brand. The company ended 2021 with a profit of CZK 178 million.