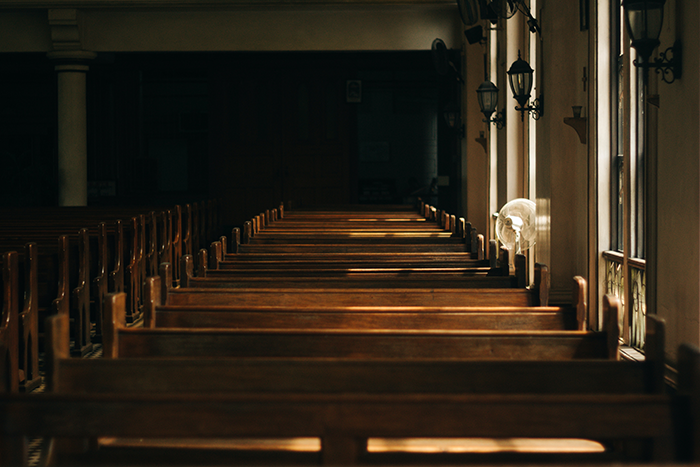 Seventeen-thousand-strong Jicin will buy from the Roman Catholic Church for CZK 11.3 million the land it needs to build a recreation zone in Cidlina in the southern part of the city. The purchase of six plots with a total area of ​​3.65 hectares was recommended by the city council, which will definitely have to be approved by the representatives. The price per square meter is CZK 310.

The 7.5-hectare zone is to be created in a hitherto unused area between the Nové Město housing estate and the Cidlina river near industrial plants. The transformation of the area should be gradual and take several years. The city is already preparing project documentation for the construction of the zone.

In 2009, he concluded a future purchase agreement with the Archdeaconry of Jičín to acquire land from the Jičín Church. It concerned land for the planned connection of Luční and Popovická streets and land along the Cidlina river, which could also lead to the junction between Pražská and Popovická streets. The city will also be able to build a car park for the May Kindergarten on part of the land, which it plans to expand.

The project documentation for the Cidlina zone is already being done by the studio of the German company Rehwaldt Landscape Architects, which has succeeded in an architectural competition announced by the city. For CZK 3.23 million, the architects will prepare documentation for the zoning procedure, for the permit and for the construction. Everything should be finished in the spring of 2022. The project documentation should also provide an estimate of the cost of building the zone. According to the town hall, it will be tens of millions of crowns.

The idea of ​​creating a rest zone from the area around Cidlina is 20 years old. The location is especially important for people from the Nové Město housing estate, where there are no parks or public greenery.

In the Cidlina zone there should be, for example, a walking route and a park, play places and playgrounds for children and adults, a dog playground, a pumptrack track for cycling, several bridges and footbridges, rest areas, a skate park, a summer cinema, barbecue corners, a track for in -line skating or hill sledding.