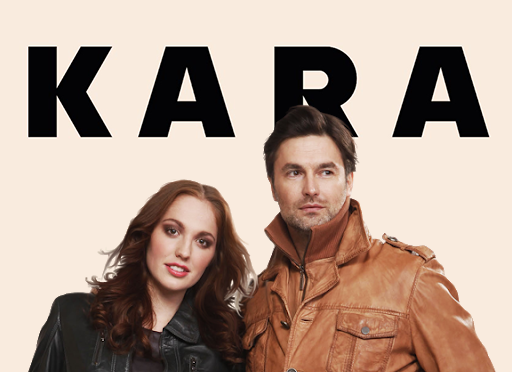 The leather company Kara Trutnov is heading for insolvency. The company filed the petition with the Regional Court in Hradec Králové. The company claims that its operations were fundamentally negatively affected by restrictions and emergency measures taken by the government in connection with the spread of coronavirus. The company owes a total of CZK 260 millionto 150 creditors and is unable to meet its obligations. A significant creditor is Česká spořitelna.

Kara states in the proposal that it is unable to continue to pay a substantial part of its liabilities. They therefore proposes that the court issue a resolution for bankruptcy.

Kara operates in the clothing industry, manufactures and sells men's and women's leather clothing and accessories. It sells its products in several dozen stores, especially in large shopping centers and stone shops in the Czech Republic and Slovakia. It also runs an online store. In 2019, the company's turnover was 395 million crowns.

The company writes in the proposal that it considered the financial situation at the end of the second half of 2019 and the beginning of 2020 to be reasonably stable. In January and February 2020, it recorded year-on-year sales growth of more than 30 percent and was heading for a growth year. "However, at the end of the first quarter of 2020, the economy was fundamentally negatively affected by the restrictions and emergency measures taken by the government in connection with the spread of the new coronavirus epidemic and the spread of the epidemic itself," the company said.

The ban on sales from March 14 prevented the vast majority of activity and, moreover, was repeated several times during the year. Ninety percent of Kara's sales came from brick-and-mortar stores. After the release of sales in the second quarter, sales did not reach normal values, the company said. The company added that during the year they tried to continue the operation and took steps towards economic survival. In stores, however, it recorded a significant drop in attendance. Last year, the loss against planned sales amounted to CZK 200 million. The company also had to stop its online store due to the spread of covid-19 in a central warehouse.