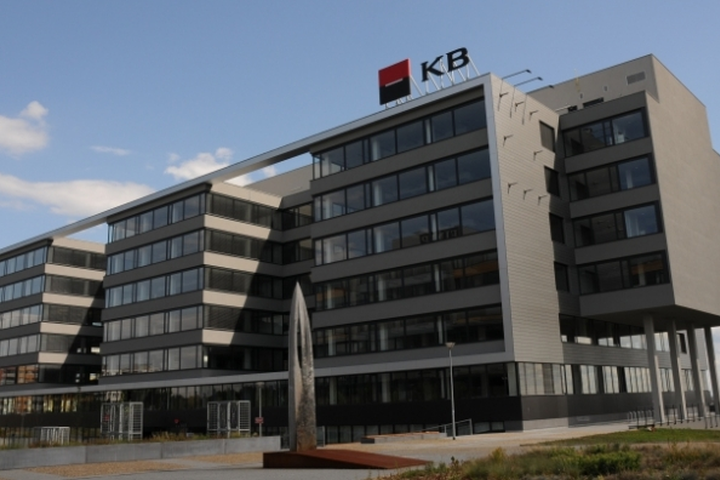 Komercni banka saw its profits fall to CZK 1.65 billion year-on-year in the third quarter of the year. The result brings the bank's pre-tax profit down 45 percent to CZK 6.1 billion, which was 44 percent off the pace from last year. Operational revenues fell 8.6 percent to CZK 22.3 billion, according to Patria.cz. However, the company is still in good financial shape despite the deterioration of the Czech economy. Interest revenues dropped 8.9 percent to CZK 16.1 billion thanks primarily to the low interest rate environment that has spread across all of Europe. Meanwhile operational expenses rose 1.9 percent to CZK 11.4 billion. Komercni banka's strategic plan through 2025 calls for its carbon footprint to fall by 80 percent while increasing the number of customers it employs to 1.85 million. In all, the company lists more than CZK 58.5 billion in loans whose payments have been deferred.