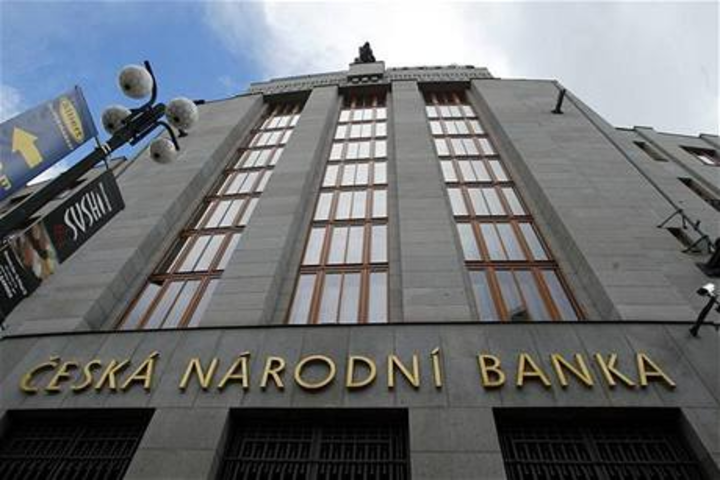 The Czech koruna has fallen to its lowest value against the euro in two months, reaching CZK 26.67 per euro. The currency has also been losing ground against the dollar, having gained in value since the beginning of July. Patria Finance's Tomas Vlk said that recent developments in the fight with Covid-19 have played a major role in the shift. "Fears over the progression of the infection in the Czech Republic are apparently having their effect as there's an increasing danger of a general quarantine order, which would have an impact on the economy as well as on currency exchange policies," he said. The Prague stock exchange rose slightly at the beginning of the week to 898.7 points, just 0.1 percent higher. The primary downwards pressure came from falling prices for shares in Moneta Money Bank and O2.