Kościński: Inflation will slow down in 2022, the 'Polish Deal' will not drive price increases 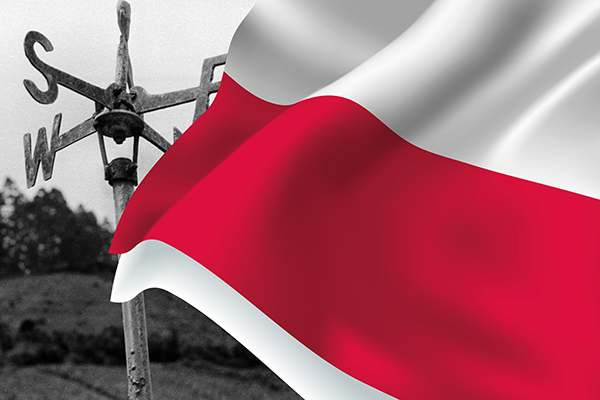 The effect of implementing the "Polish Deal" laws will not be inflationary, said Tadeusz Kościński, Minister of Finance, Funds and Regional Policy.

"We forecast that inflation will go down next year. I do not believe that the 'Polish Deal' will fuel inflation, because those who earn less will not pay taxes. This is a group that does not go to restaurants and travel abroad. - this is a group that needs money for basic needs - and this will not drive inflation, Kościński said in an interview for Money.pl.

He added that the Polish Deal will not change anything negatively in the budget for next year.

At the beginning of September, the government adopted a draft of tax changes announced as part of the "Polish Deal". They assume, inter alia, tax-free amount of PLN 30,000 and the second tax threshold of PLN 120,000.

As reported yesterday by the Central Statistical Office (GUS), consumer inflation amounted to 5.5% in annual terms in August 2021. According to bank analysts, elevated inflation may remain until the end of the year, even approaching 6% YoY.