Moment of truth is coming for new Czech construction law 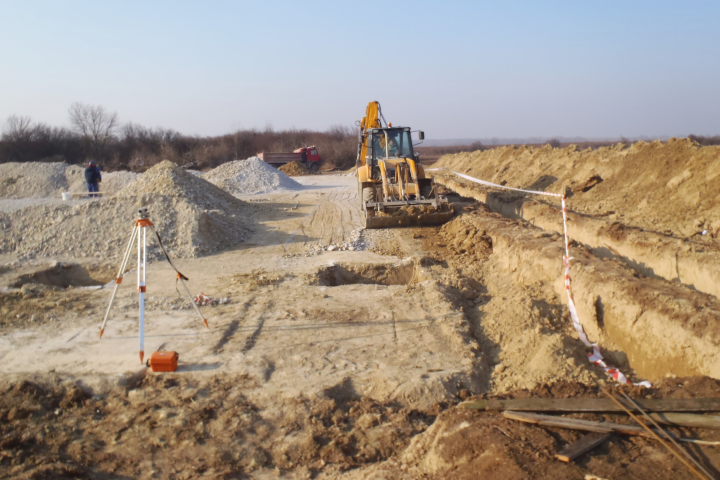 The Czech Ministry of Regional Development has been working for three years on a new construction law. That's a little less than one quarter of the time that's needed on average for construction offices in the country to issue a construction permit for work on a new motorway. The current law has been amended 26 times over the past 15 years, but in most cases, the changes were a waste of time. In any case, the time it takes investors to secure a construction permit is no shorter than it ever was. Whether the current government succeeds in its efforts to push the new law through parliament should become clear next week. Last minute changes are being planned, however, which could complicate its passage. The main point of controversy is whether the ministry will have the courage to strip towns and municipalities of jurisdiction of all construction offices in the country and place them under control of the state. Outraged local politicians throught until recently that they had convinced the government not to do so, but a combination of opposition politicians and the country's Chamber of Commerce insist it's the only way to formulate a law that has any hope of improving the endless approval process.