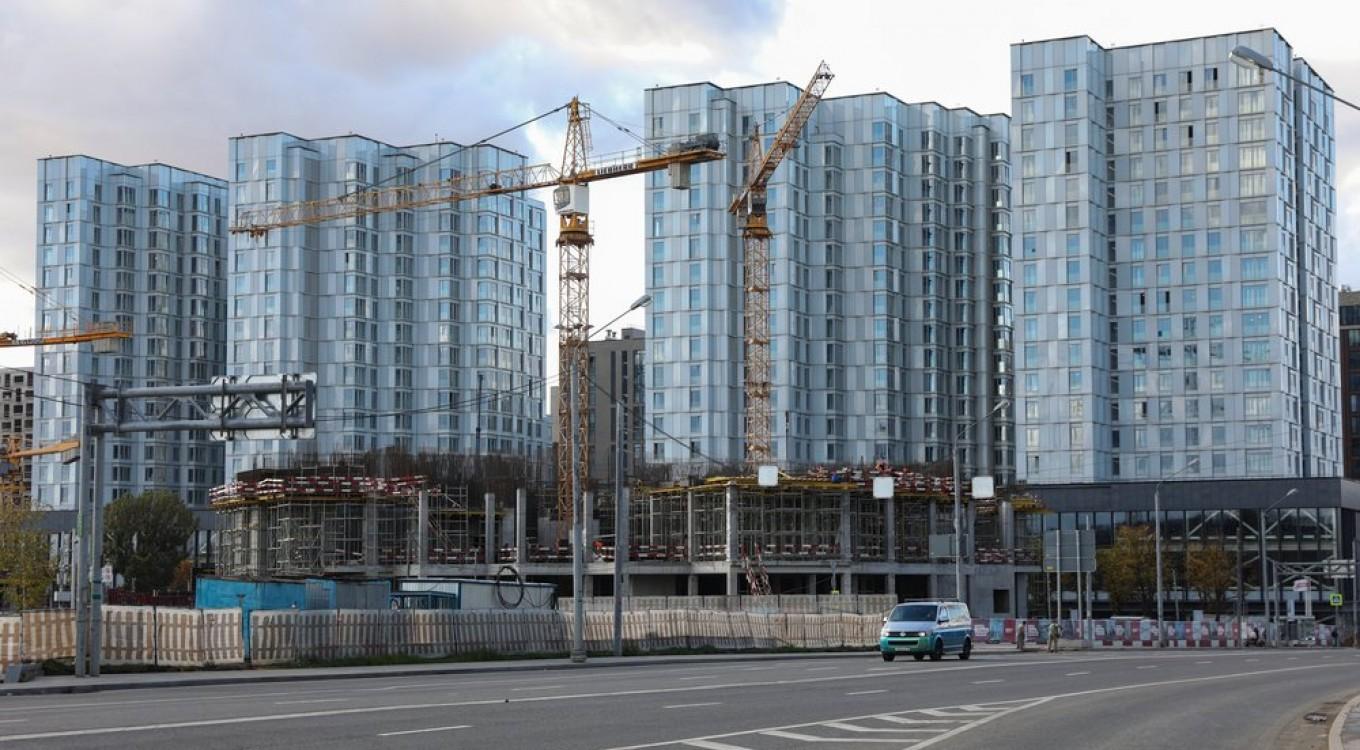 Russian developers built more high-rise residential complexes in 2020 than ever before. More than 860,000 sqm of living space in skyscrapers, equivalent to 17,200 average sized apartments were built in Moscow last year, according to analysts at Capital Group. The news site RBC reported that skyscrapers now make up a fifth of all new living space coming onto Moscow’s housing market.

Last year, the Kremlin has proposed extending a popular cheap mortgage scheme until 2024 to support the Russian economy. However, Russia’s Central Bank has warned cheap mortgages could lead to riskier borrowing practices and may push back against an extension.