Most wages rise in Slovakia, but hotel workers suffering 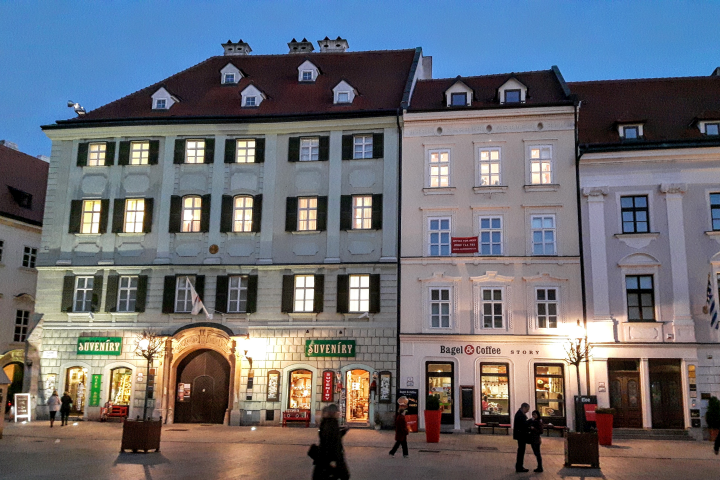 Average wages rose in Slovakia in most sectors, with a few exceptions such as accommodations, where they fell by 5.7 percent to €751. That was a relief to workers in that section, who endured a 20 percent collapse in wages in June. Industrial wages also suffered a slight fall in wages (1.7 percent), with similar numbers reported in transportation and warehouses, where employees now make an average of €1,040. Compared to July 2019, wages rose 4.3 percent in wholesale and 4.1 percent to €822 in retail. In real terms, wages are virtually stagnant not only in construction, where they rose just 0.5 percent to €782, but in IT and communications (up 0.9 percent to €1,966).