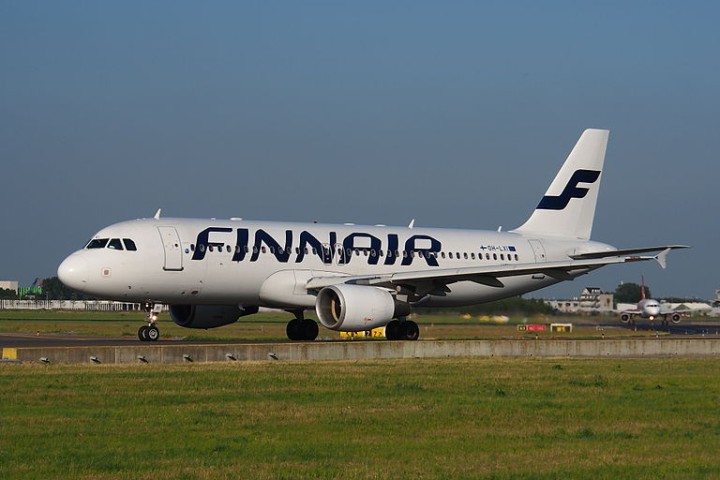 The skies over Prague are going quiet again as travel restrictions and fears over the second wave of the pandemic hit ticket sales. Prague airport's spokeswoman Katerina Pavlikova says that flights to over 20 destinations that had been renewed since the spring have been cancelled since August. "Flights to the Canary Islands and to Spain have been cancelled recently," said the head of flight ticket sales at Student Agency Vera Janicinova. She said that Ryanair had cut back on the number of its flights from Prague to London for the next two weeks and would not be renewing flights between Brno and Bergama as planned. In fact, 17 Airbus A320 planes will be arriving from Helsinki, but they won't take off again for a number of weeks. Finnair is using the drop in demand for air travel to have them serviced by Czech Airlines Technics, a subsidiary of Prague Airports. The planes will be parked in Prague until they're needed again to carry passengers.