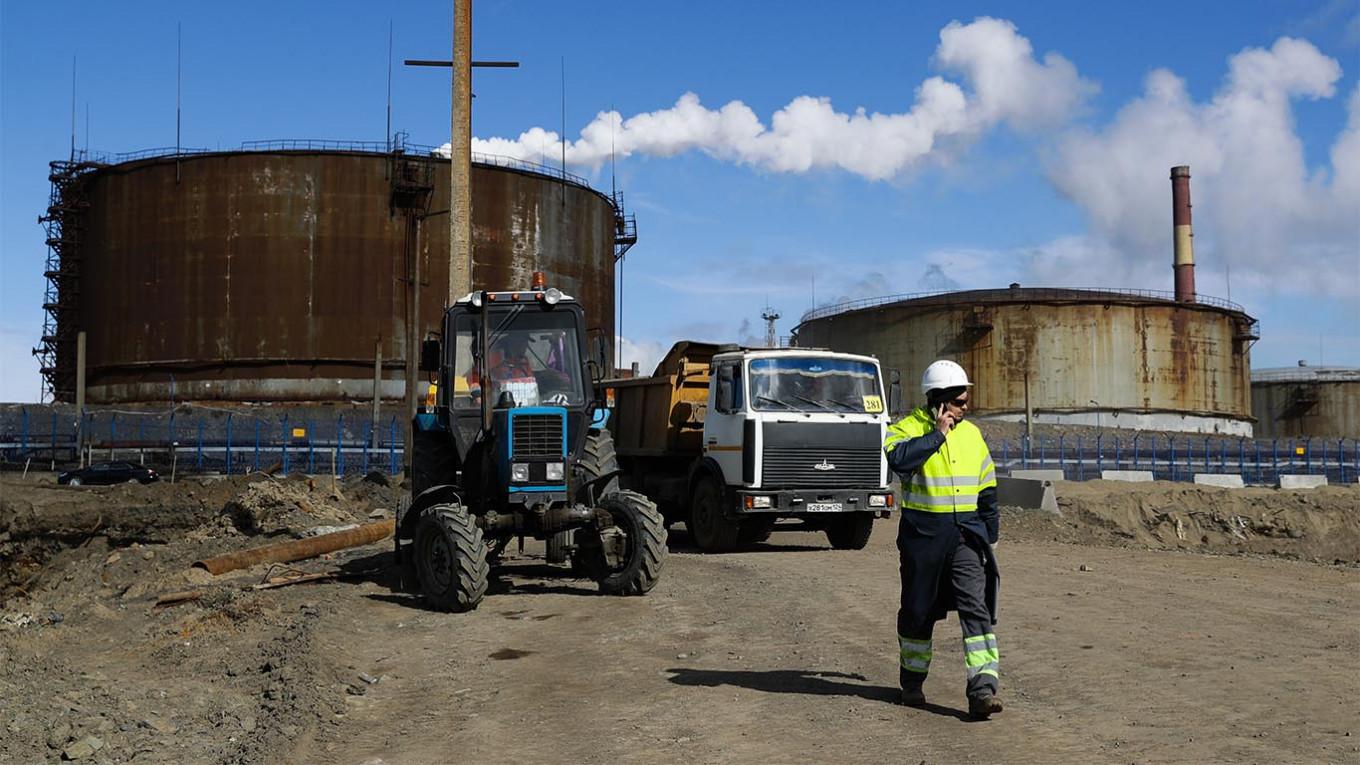 A Russian court fined mining giant Nornickel USD 2 billion for its role in the worst oil spill in the country’s modern history. Some 21,000 tons of diesel fuel poured into the ground and waterways surrounding Nornickel’s base last May when an oil storage tank sank into melting permafrost, spilling its toxic contents and polluting lakes and rivers up to 30 km away. Environmentalists and authorities called the spill the worst ecological disaster to ever occur in the Arctic. Russian authorities blamed the company for its failure to prevent or stop the disaster.

“We won! Thank you to everyone who cares about the environment,” the head of Russia’s environment agency Rosprirodnadzor, Svetlana Radionova said in an Instagram post.

The company did not say if it would launch an appeal, but if it chooses not to, the fine must be paid within one month.