On March 31, Vodafone will shut down the 3G mobile network completely 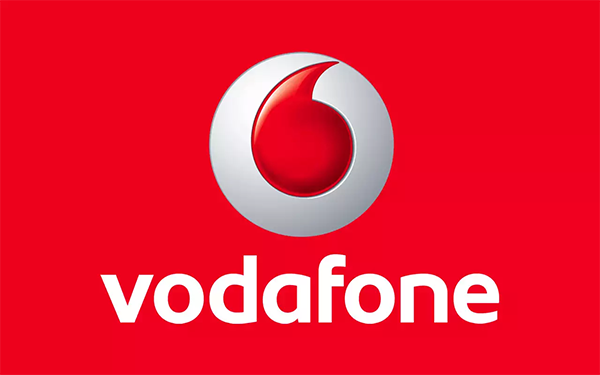 Mobile operator Vodafone will shut down its 3G network on the evening of March 31. More than 99 percent of the four million customers will not be affected by the change, as they use newer devices and SIM cards that already operate on a faster LTE network. Competition at O2 plans to shut down the 3G network in three steps from May 31, T-Mobile has not yet decided on a date.

Operators want to use the freed frequencies to strengthen the newer LTE and 5G technologies. 5G is ten times faster than LTE. Vodafone's state-of-the-art 5G network will be available to one third of the population at the end of March. O2 now offers 5G in the center of Prague, Kolín, Bílina and Pilsen. It plans to cover the entire territory of Prague by the end of the first quarter of next year. Coverage will continue in other district cities. T-Mobile launched 5G in parts of Prague and Brno.

"People are using the Internet more and more in their mobile phones and we want to provide them with a sufficiently high-quality connection, so we are switching off 3G. Customers with 3G switching off will not lose their mobile signal. 2G and 4G / 5G coverage is significantly more "Whoever only needs calls and SMS does not have to change anything. Those who want fast internet on their mobile phones will get a much faster connection and better coverage with a newer phone," said Slavomír Slanina, Vodafone 's Director of Network Development.

O2 will shut down 3G on May 31 in Prague, August 31 in the Zlín and Olomouc regions, and November 30 in the rest of the country. Customers who use 3G for dating will be notified of this change by SMS and e-mail.

"Over the next few years, we will gradually replace technology on all base stations in cooperation with CETIN. The aim of the project is to bring our customers even faster and more reliable 4G (LTE) mobile internet while launching a 5G network in upgraded locations. data consumption and connection of other devices, for example for work from home, for augmented or virtual reality, for smart traffic management systems and the like, "said O2 Technical Director Jan Hruška.

Most customers will not even notice the change in technology. Their phone automatically switches to the 2G network when calling and receiving and sending SMS. If they want to use fast mobile data, all they need is a SIM card and a mobile phone that support the 4G network (LTE).