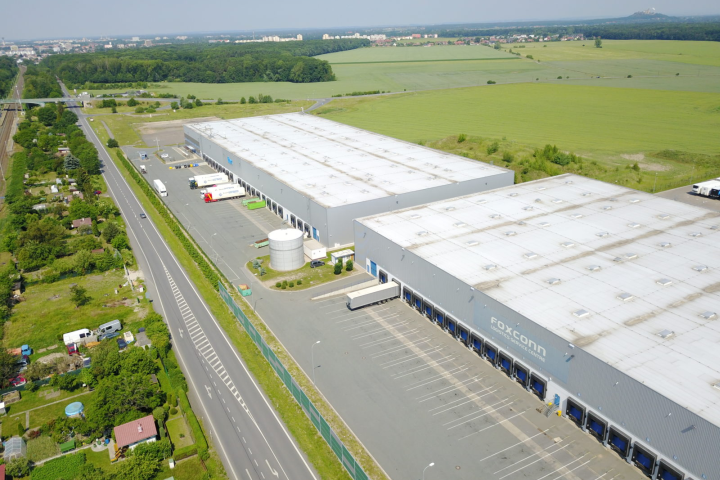 Pardubice has rejected a proposal to change the zoning on land neede to expand the existing Starzone industrial zone on the northeast outskirts of the town. City deputies voted down the change because of pressure from 200 people in the district of Starocernska who are afraid that new construction will hurt their quality of life. Jan Prochazka, a town deputy from Starocernska, told idnes.cz that people in his district are against the change. "We don't want the change to the master plan," he said. "If there's a shop there, that doesn't bother me. I wouldn't even mind a gas station, but don't build sheds there. Respect the opinion of the 200 people who rejected it." The land was bought earlier this year by the company Future, which wants to enable it to be used for production. The news server reports that Future is represented by Jan Kotaska, who said the existing zoning allows for other types of construction on the land. "I have two projects in mind and after consulting with the investor we'll choose which one we'll do," said Kotaska.