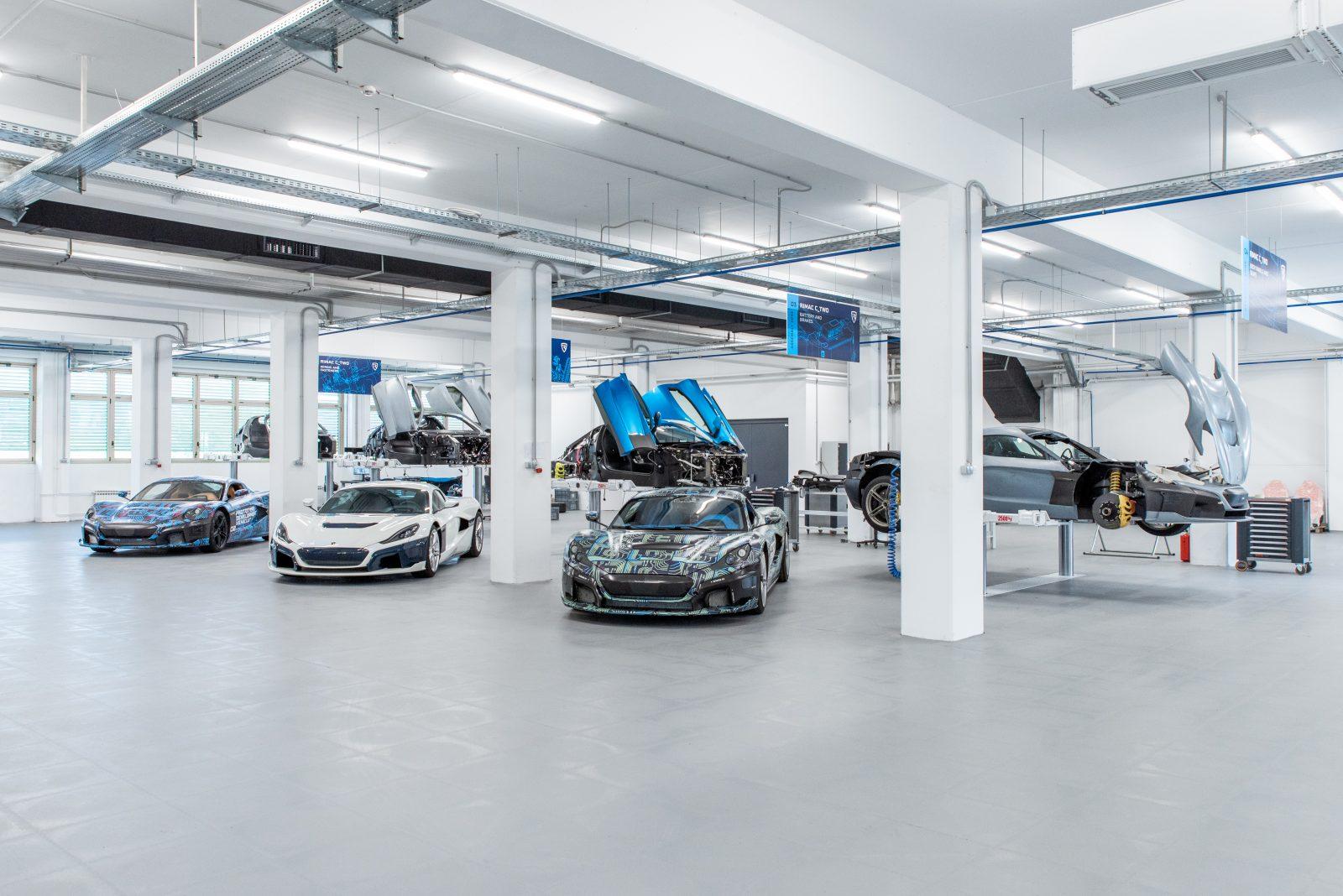 Lutz Meschke, Deputy Chairman of the Executive Board and Member of the Executive Board for Finance and IT at Porsche AG says that Mate Rimac, Founder and CEO of Rimac Automobiles, and his team are key partners who can support development in general and component development in particular. He added that Rimac is moving towards becoming a first-tier supplier for Porsche and other high-tech manufacturers.

Since Porsche's first investment in 2018, the Rimac Automobil team has doubled to almost 1,000 employees, and the Croatian technology company has continued to develop and manufacture electric drive systems, batteries, infotainment systems and other electrification-related components for many car manufacturers. Rimac Cars is now working with leading car manufacturers including Hyundai, Kia, Porsche, Aston Martin, Pininfarina Cars, Koenigsegg and many others.