Prague to add new metro station to line B 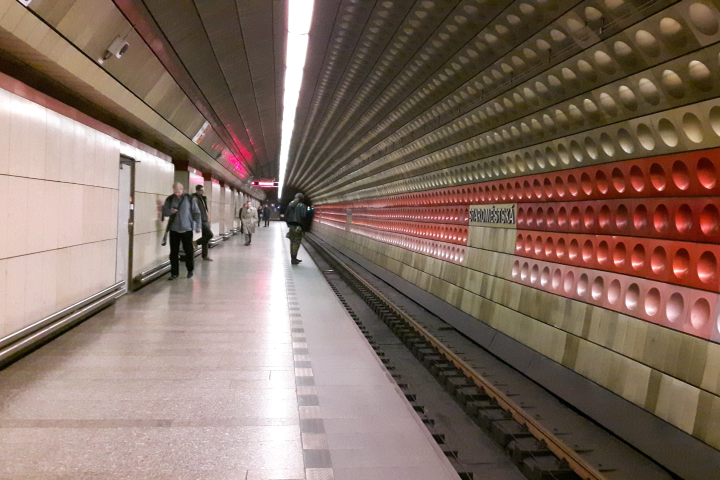 The new metro line D is attracting most of the attention, but the Prague Transport Company (DPP) quietly announced recently that it will be adding another metro stop. This one will be the new end station for the the B line, which currently goes no further than the station Zlicin. The name of the new station will be Depo Zlicin and it will be the 62nd station to be added to Prague's underground network. Construction of the new station, which is expected to cost CZK 1.4 billion, should get underway in 2023. The concept for the station will be similar to the Depo Hostivar station which forms the end of the A line. That means it will be located above ground with access from just one end of the platform. In connection with the new station, the City of Prague will build a new P+R garage for 600 cars whose entrance will be just 30 meters away.