Prague to change planning in Prague 7 for new concert hall 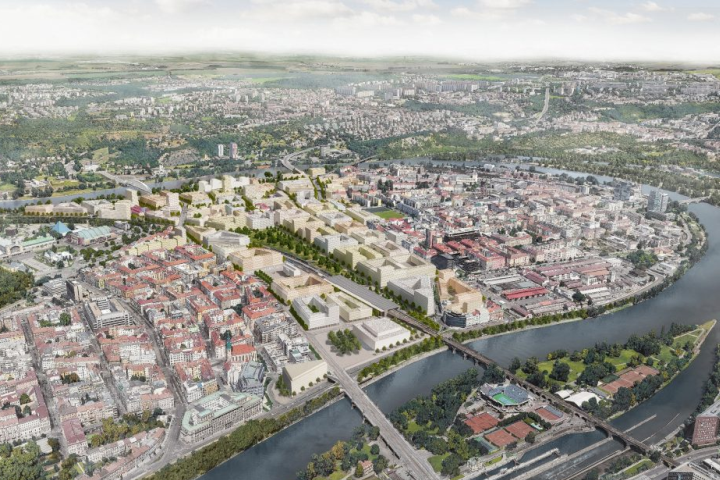 The City of Prague will be changing the master plan to allow for the construction of a concert hall next to the Vltavska metro station. As with most major projects, the timeline for this initiative is a long one, as it's seen as unlikely the new facility could be ready before 2032. It will require the holding of an international architectural competition, but before this happens, a feasibility study will have to be carried out. Fortunately for fans of classical music, the feasibility plan and changing the master plan can be carried out at the same time. The new concert hall is one of the cornerstones of the regeneration of the Bubny station brownfield, where the city envisions up to 25,000 living in the future. The 110 hectare site should eventually fill up with flats, offices and parks but at this point, no progress is possible because there's a ban on building anything there.