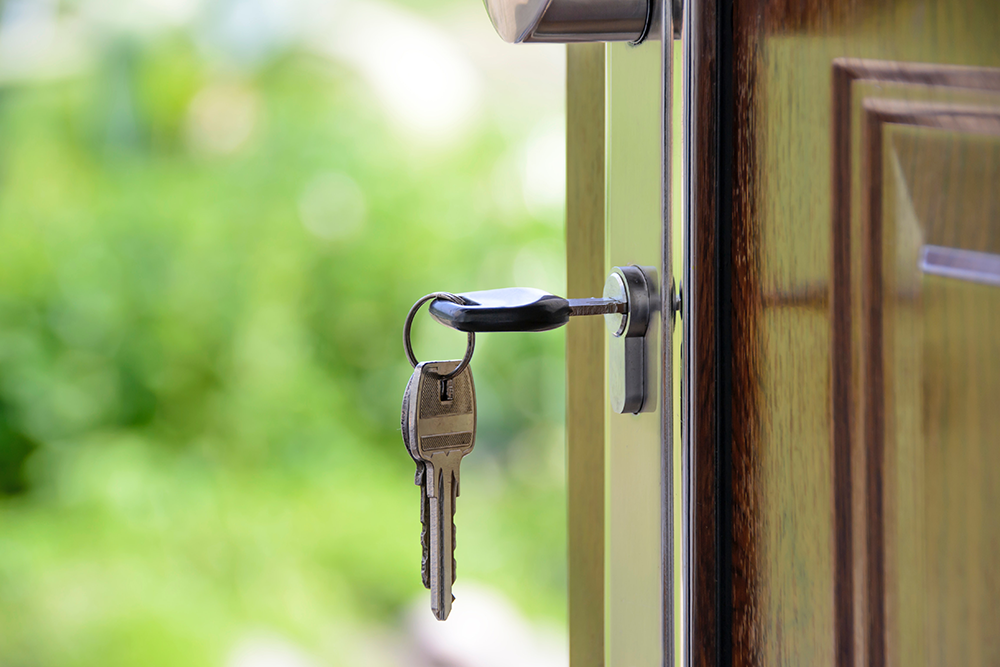 Purchases of apartments for investment increased by an average of about a quarter year-on-year, eight out of ten such customers are Czechs. According to a February survey by CEEC Research among 40 developers. According to about two thirds of them, the current coronavirus crisis is affecting this increase.

"It is true that the coronary crisis has increased the share of real estate purchases for investment purposes. For example, in projects such as the Bohdalec Quartet, the share of investment apartments currently ranges between 25 and 30 percent. We also see increased interest from institutional investors who can combine low risk investment, "said the owner of JRD Development Jan Řežáb.

According to some developers, the share of investment apartments in some localities reaches up to 40 percent. Among foreign investors, they are currently most often Slovaks, Russians or residents of Asian countries. "They are rather small investors, investing their savings. Most often they buy one to three apartments in different locations. Rental income can be around three percent. That's not as much as it used to be, when it was needed up to around five percent. But even so, the three percent is not a bad return, "said the owner of Central Group Dušan Kunovský.

The director of Geosan Development, Petr Beneš, stated that the company had recorded increased demand from investors even before the coronavirus pandemic. Both from individuals and smaller companies.

"The share of investment housing funds in the Czech Republic has been low for a long time, which is a shame, because they could be an integral part of affordable housing. Unfortunately, the Czech Republic is not set optimal conditions and are not preferred, as in some other European countries. , "added Finep spokesman David Jirušek.