Romanian logistics and industrial space grew by 5% in H1 2020 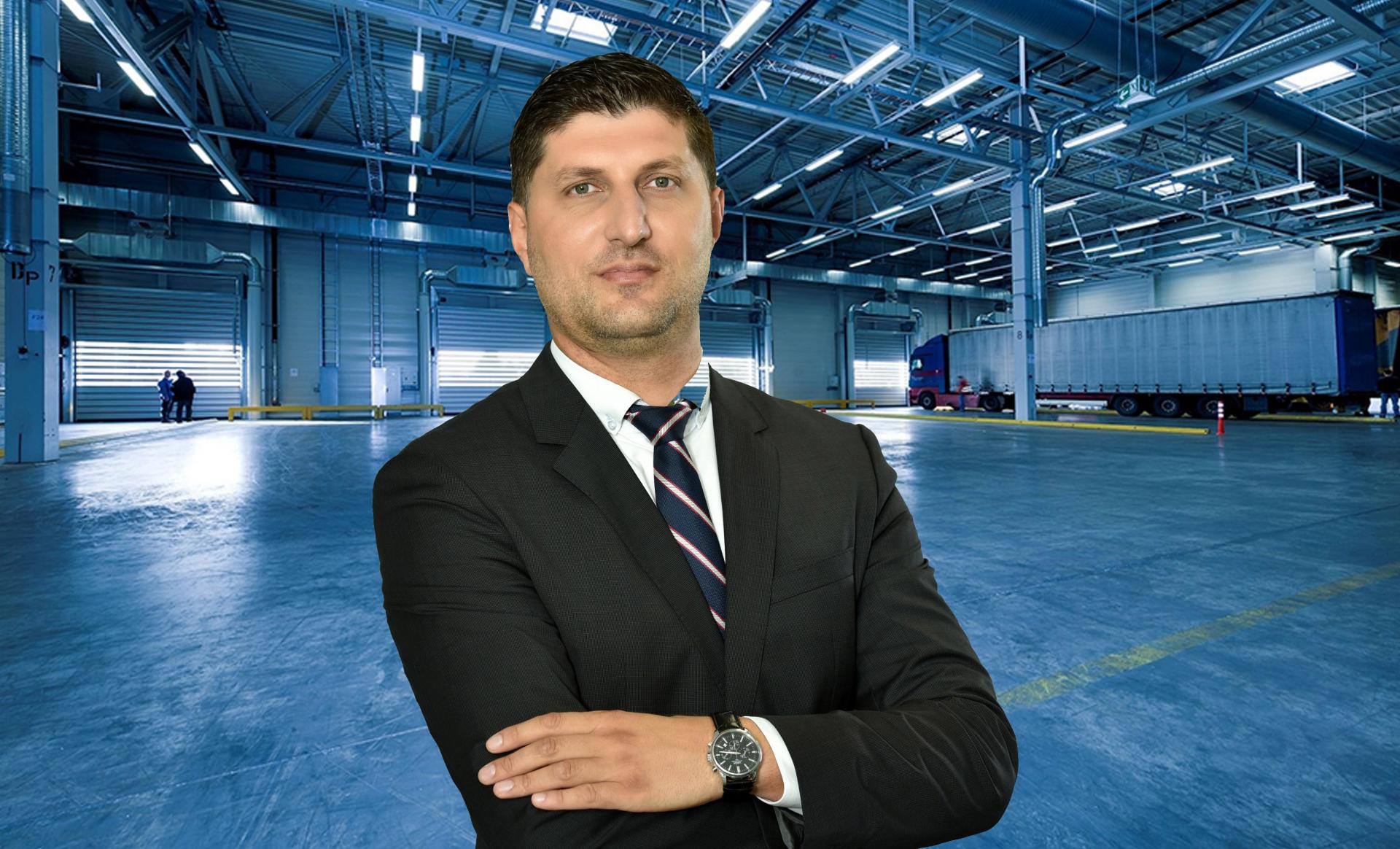 The modern industrial and logistics space in Romania reached 4.72 million square meters at the end of the first half of the year, up 5% compared to the same period in 2019, according to Colliers International, which estimates that by the end of the year, the market will exceed 5 million square meters. "The Romanian industrial and logistics market was probably one of the most dynamic in Europe, although it grew from a rather low level. Regarding the second half of this year, it is expected that the demand vacancy rates and rental rates remain stable. An increase in the vacancy rate could be observed on the Bucharest market, offering more options for tenants active on this market, both in terms of rents and locations ", says Laurenţiu Duică, Partner & Head of Industrial Agency at Colliers International.