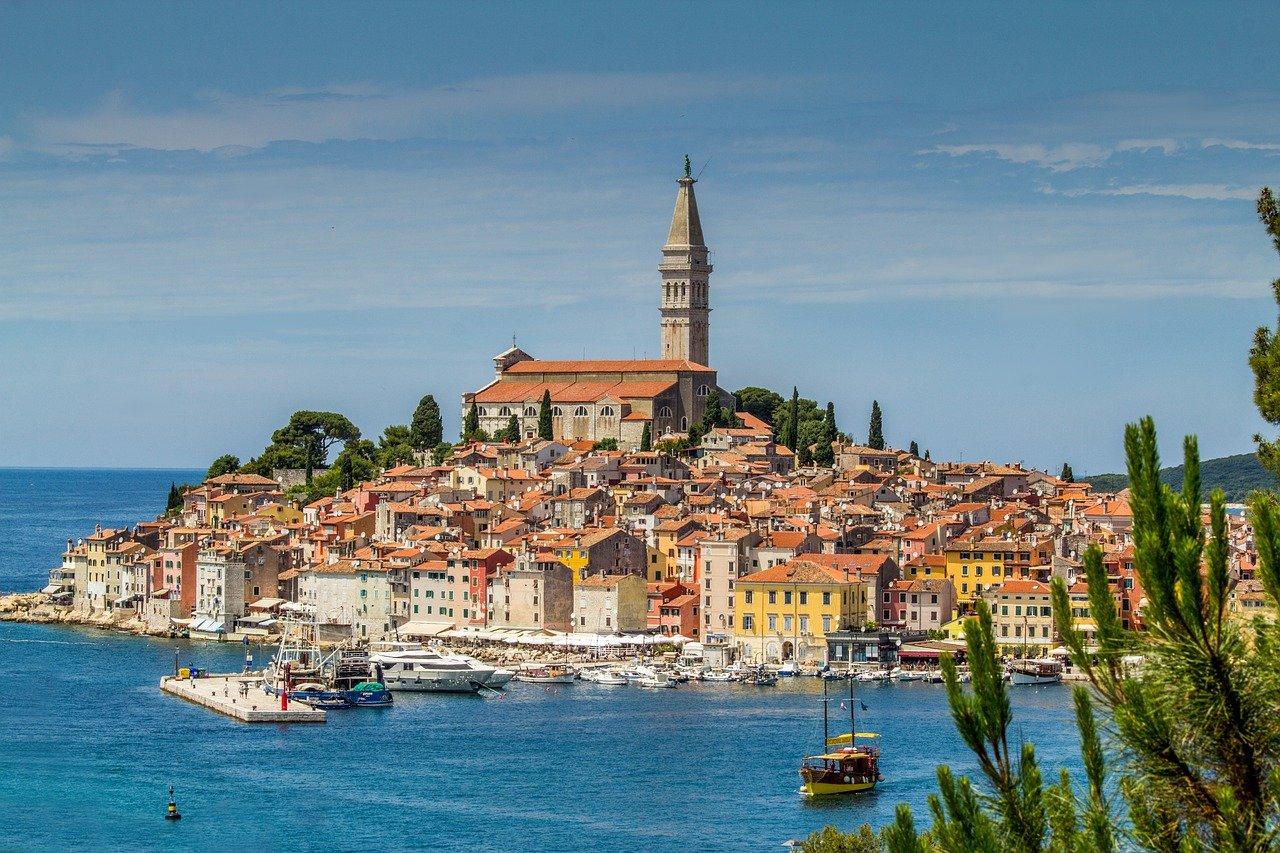 Despite the large reduction in budget revenues, the City of Rovinj, Croatia has managed to initiate and continue all capital investments that are financed from other sources and for which funds have already been provided. Namely, as expected, the Budget of the City of Rovinj suffered a significant drop in revenues due to the crisis caused by the Covid-19 pandemic of a total of HRK 28.6 million (approx. 3.7 mill eur).

The decrease in government activity led to a decrease in the total realization of revenues from income tax revenues of HRK 12 million, which is 31 percent less than in 2019. In response to the COVID-19 pandemic, the City of Rovinj enabled entrepreneurs and craftsmen to use support measures through exemption and / or reduction from the payment of utility fees, and the stated revenues were reduced by HRK 1.1 million compared to the previous year. Compared to the previous year, the real estate transfer tax was almost halved, specifically by almost HRK 5.4 million, which is indirectly the effect of uncertainty and uncertain situation in which Croatia and the City of Rovinj found themselves due to the pandemic, and low investment in real estate, which also reduced the income from the issuance of location and construction permits in 2020 by almost 45 percent. The above data were obtained by comparing revenues for the period from January 1 to October 19, 2020 compared to the same period last year.