Russia, China could be banned from tender for new Czech nuclear reactor as 'risky countries' 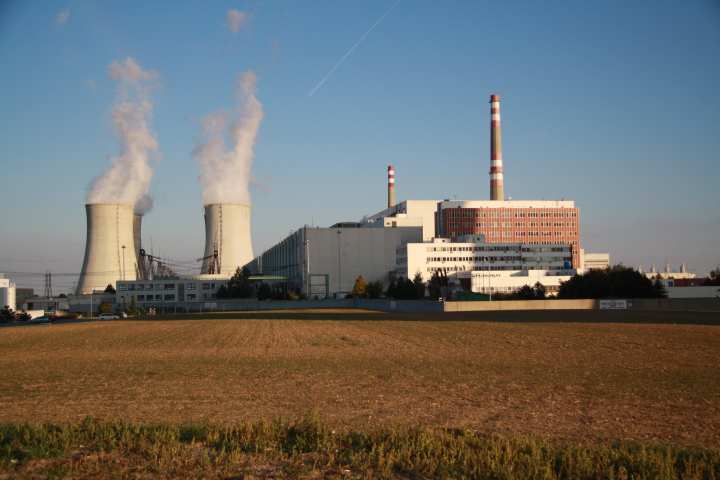 The Czech Republic's plan to build a fifth nuclear power reactor at the Dukovany power plant is threatening to descend into chaos. Originally, the tender for the supplier of the key power source was supposed to get underway in early 2021. However, the country's political parties have only been able to agree on continuing negotiations until the end of January. The key point of contention is which companies will be allowed to take part in the tender. Opposition parties as well as national security officials are calling for companies from Russia and China to be excluded from the tender on the basis that they are risky countries. Rosatom from Russia and CGNP from China have expressed interest in competing for the contract with France's EDF, Korea's KHNP and the American giant Westinghouse. The value of the project is estimated at between CZK 200 billion and CZK 300 billion. One of the four options being considered includes allowing Rosatom and CGNP to participate in the tender only on the condition that they form a consortium with another company and that they not have a controlling share in the consortium.