Russian energy minister Novak to be made deputy PM 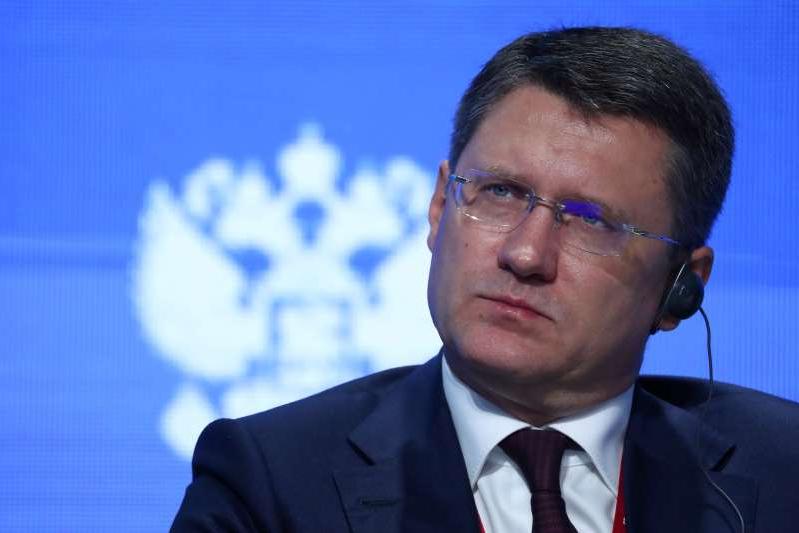 Russian President Vladimir Putin has conducted a major government reshuffle: five ministers are leaving their posts at once, while the lower house of parliament is yet to approve the nominees, who will replace them. Also, Alexander Novak, who has headed the Energy Ministry since 2012, may become the tenth Deputy of Prime Minister Mikhail Mishustin. At the Energy Ministry, Novak is to be replaced by the general director of RusHydro Nikolai Shulginov. Vladimir Yakushev, who has headed the Construction Ministry since 2018, has been appointed Presidential Plenipotentiary Envoy to the Urals Federal District. He submitted the candidacy of Irek Fayzullin for the post of Construction Minister. Until now, Fayzuillin has been first deputy of Yakushev.