Ryanair now the only airline offering flights from Prague to London 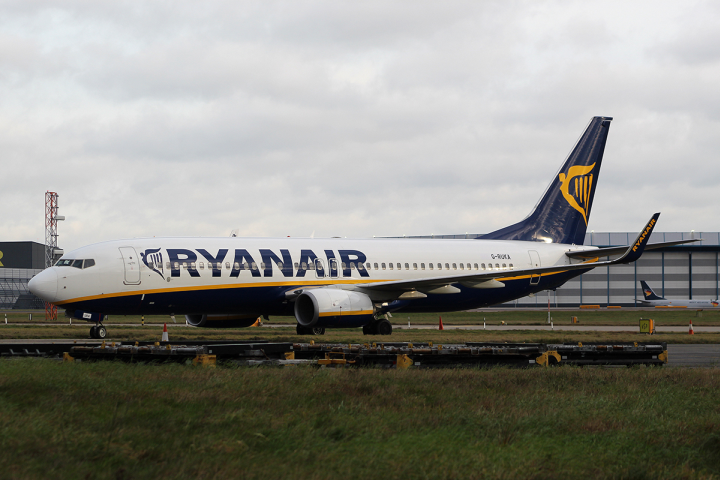 Within a week, the only airline offering flights to London from Prague will be Ryanair. Czech Airlines (CSA) has stopped selling tickets to the English capital in view of the worsening pandemic situation and its last flight will take place November 5. Easyjet's last flight between the two cities is coming even sooner – October 30. Wizz Air announced some time ago that it would be cancelling flights to London for November and most of December. Even British Airways, which has been offering two daily flights, will end service on November 4. That leaves Ryanair whose current schedule calls for six flights per week to Stansted, one of just 10 routes it will offer from Prague during the winter season. Flights to and from Prague dropped 87 percent in September compared to last year.