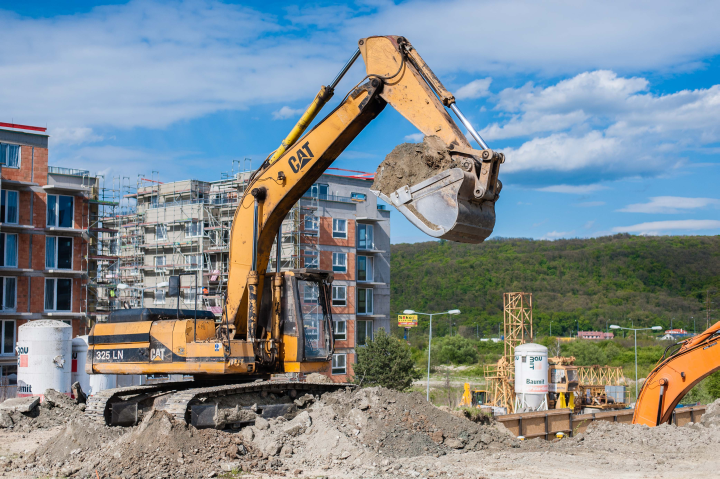 The Czech Banking Association has downgraded the prospects for the Czech economy in its most recent report. The CBA writes that as a result of the worsening coronavirus pandemic, GDP is likely to fall 8 percent in 2020. As recently as July, it expected the economy to contract just 7.5 percent and that it would achieve 5.3 percent growth in 2021. Next year's GDP could be limited to just 2 percent growth, while a return to pre-crisis levels may not take place until 2023. ING Bank's Jakub Seidler told Czech Television said that GDP had fallen 11 percent drop in the second quarter and that the worsening situation would slow the recovery. If there's good news for the Czech economy, it's that government support programs have succeeded in maintaining employment at relatively high levels. "Despite this, we're probably going to see growth in unemployment figures as a result of dramatically weaker growth prospects in 2021," said J&T Banka's Petr Sklenar.