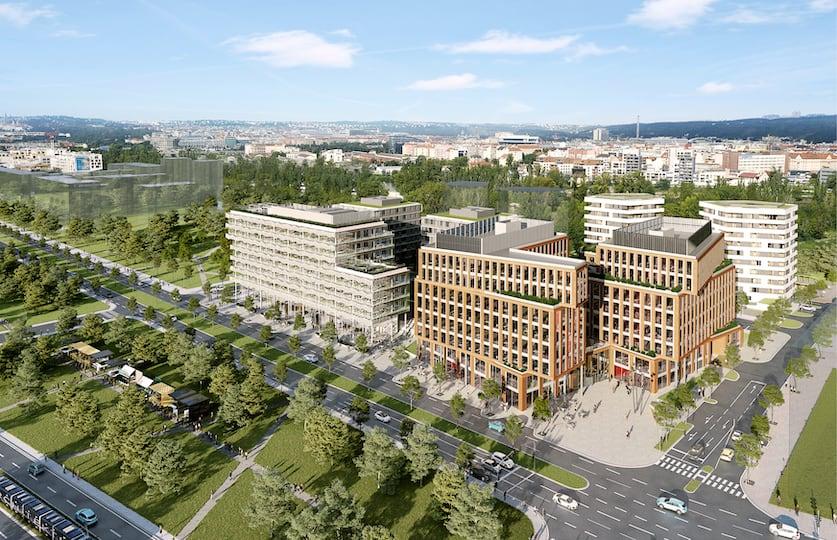 Sekyra Group will start the construction of the Rohan City project in Prague. A kilometer-long promenade will be built on the banks of the Vltava. During the first quarter of this year, Sekyra Group intends to launch Rohan City, the second of its major development projects. The first was Smíchov City, which started last year. The information for Lidovky.cz was confirmed by Luděk Sekyra, Chairman of the Board of Directors. Rohan City will be within walking distance of Invalidovna Metro Station.

The construction is divided into five stages. "In the first one, 200 flats will be built, they will be in the towers designed by Eva Jiřičná," said Sekyra. He adds that the apartments are already for sale. Their prices start at about 4.7 million crowns. Construction work will also begin on two administrative buildings this year, one of which is to house the new headquarters of the Sekyra Group.

A kilometer-long promenade on the river bank will be created in Rohan. "It will be a key public element that connects the two parks. In our projects, we emphasize public space, because in my opinion it is the most valuable thing we can offer the city, "says Sekyra. And points to the company's third major project, Zizkov City. The historic freight station building will be preserved there.