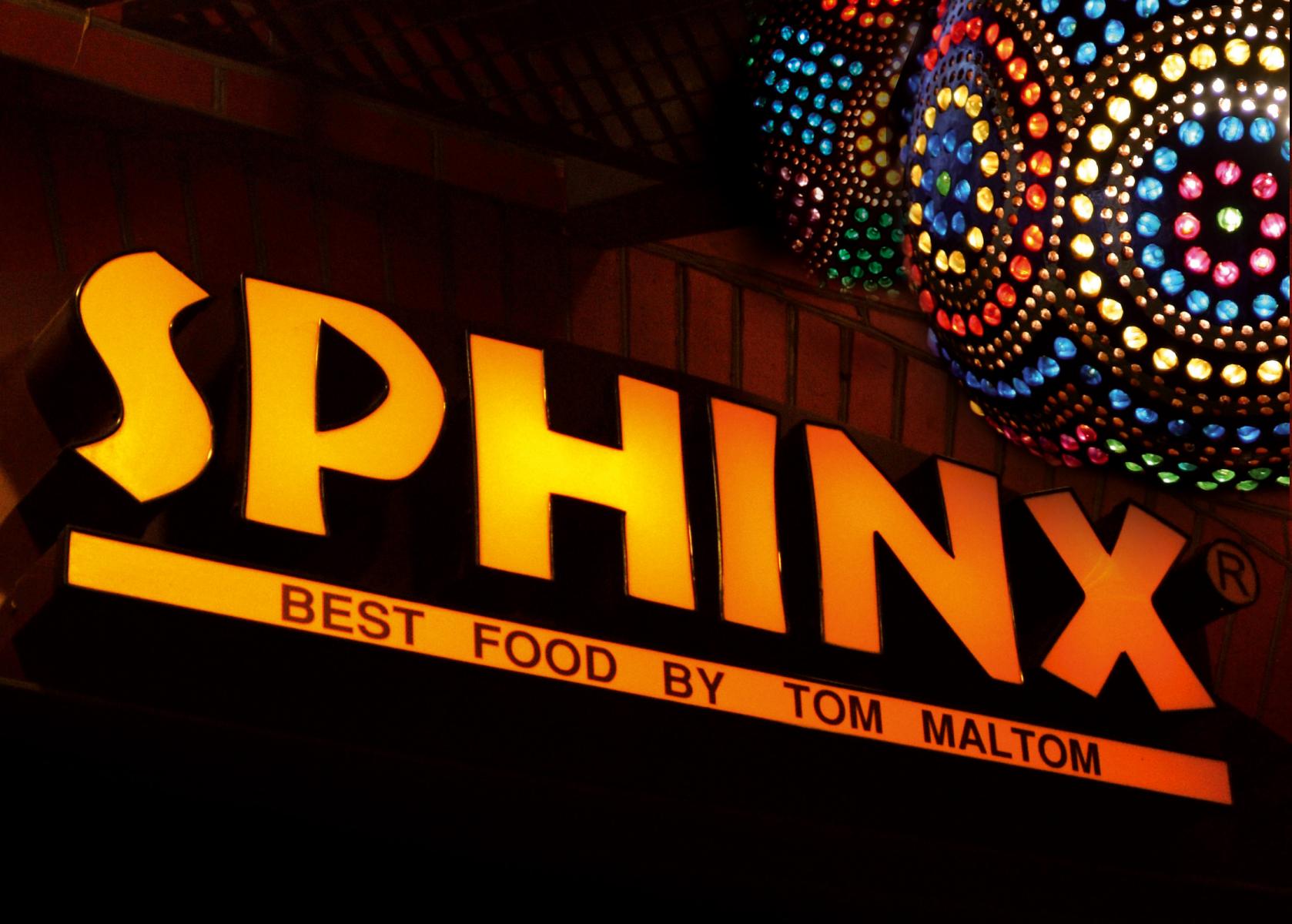 At today's meeting of creditors, Sfinks Polska voted to adopt the arrangement, which will be implemented after its approval by the court, the company said. Sfinks also informed that over 80 creditors whose receivables are covered by Group V chose the option of converting some of their receivables into shares; as a result of the above, Sfinks plans to issue approx. 6 million R series shares.

"The arrangement proposals, subject to the information provided below, have not changed in relation to those presented to creditors by the issuer, about which the company informed in the abovementioned current report. The arrangement proposal in Group II was modified - Entities operating under the Banking Law Act, which granted financing Sfinks Polska SA in the form of a bank loan or bank guarantees, the claims of which result from unpaid capital, interest and other claims resulting from financing agreements - this group includes claims due from Sfinks Bank Ochrony Środowiska SA The most important changes include: the originally proposed amortization of interest was replaced by repayment on time of payment of the last installment, ie in August 2028, and an increase in the margin from 2 percentage points to 3 percentage points. " - quoted in the announcement.

During the meeting of creditors, the arrangement supervisor presented a report on the possibility of implementing the arrangement, informing that despite the extension of the restrictions in the field of restaurant business in stationary (lockdown) compared to the assumed period when preparing arrangement proposals, i.e. until January 2021, while maintaining other assumptions, it is possible will generate enough cash flow to complete the arrangement.

"At the same time, he pointed out that, according to the Restructuring Law, one of the key factors required for the approval of the arrangement by the court will be the need for Sfinks to settle the liabilities arising after the opening of the simplified restructuring proceedings, for which - due to the prolonged lockdown - it is necessary for Sfinks to obtain funds in the form of a loan from Agencja Rozwoju Przemysłu SA under the New Chance Policy program."

Sfinks Polska emphasized that as of October 30, 2020, the application for the above loan is still at the stage of consideration by the IDA.

"The issuer also points out that over 80 creditors whose receivables are covered by Group V have chosen the option of converting a part of their receivables into the issuer's shares. As a result of the above, Sfinks plans to issue approx. 6 million series R shares" - it was also written in the release.

In December 2020, Sfinks Polska announced that it had made a decision to accept and submit arrangement proposals to creditors. According to them, Group V consists of creditors whose claims are not included in groups I, II, III and IV, for which the total sum of claims against the debtor exceeds PLN 10,000. This group was identified on the basis of the value criterion.

In terms of sales volume and the number of restaurants, Sfinks is the largest casual dining chain in Poland. Sfinks Polska is also the third largest gastronomic company in Poland in terms of revenues. The company has been listed on the WSE since 2006.