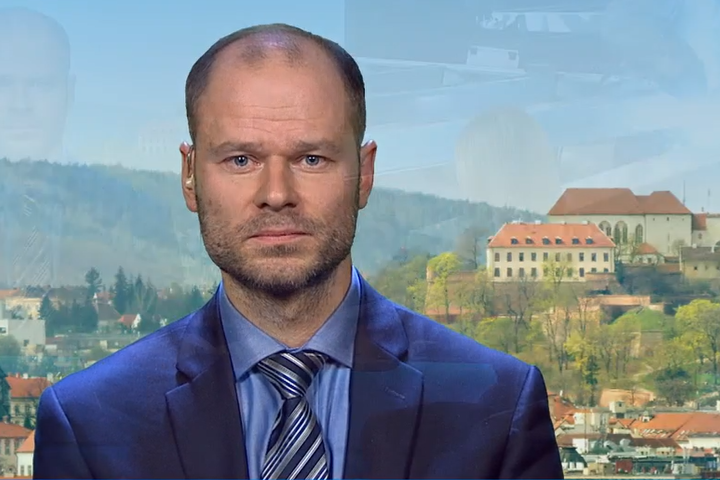 The vice president of Industry and Transportation Union Radek Spicar warns in an interview with novinky.cz that Czech GDP will fall more than 10 percent this year. But unlike some business leaders who have criticized the government's restrictive measures, Spicar says there was no alternative but to limit the free movement of the general population. "In view of the gravity of the situation, we see the proposed measures as necessary," he said. "We hope they'll be obeyed because without that they could hardly have any effect. Health has to come first and that's from the employer's point of view as well." He's able to say this in part because the government hasn't demanded the closure of large industrial manufacturers yet. But he did criticize the chaotic way the government has handled the pandemic, calling it unpredictable. "We've been asking the government for months for a simple table that would show which measures would be taken if there were 5,000 daily infections and which would be next if there were 15,000," said Spicar. However, he praised the speed with which the government informed companies that it would be extending financial support in connection with the new restrictions.