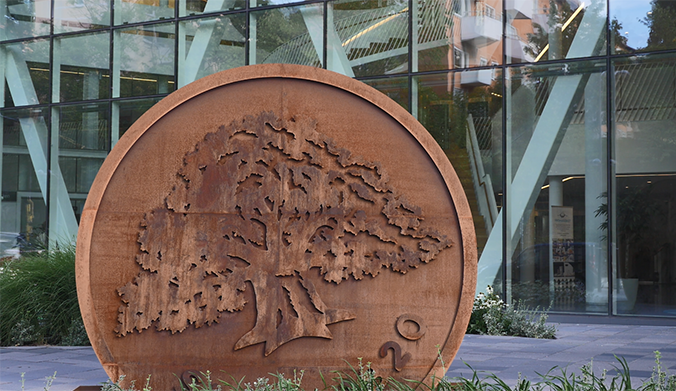 Aligned with Swedbank Robur's new Policy for Responsible investments, the focus on sustainability is further sharpened. This means, among other things, that Swedbank Robur's Russia and Eastern Europe Fund's holdings in the energy sector with revenues from fossil fuels have been divested. As of January 1, 2021, the two funds will instead focus on companies in areas such as communications, finance, e-commerce, IT and real estate.

Swedbank Robur's Policy for Responsible investments has been updated and supplemented with three new strategies for how the work with including, excluding and engagement are to be carried out. The fund company's Climate Strategy has also been revised during the year and sharpened further, and in line with this, Swedbank Robur as of 1 January 2021 has decided to exclude companies with revenues from fossil fuels (coal, oil and gas). As a result, all of the holdings of the Russian and Eastern European funds in the energy sector (oil and gas producers) have been divested. This is a major change for both funds, as the energy sector previously accounted for about a third of the funds' respective benchmark indexes.

“Seen from a long-term perspective, sectors other than oil and gas will affect the regions' future development, and this is a change we have already begun to see. The importance of the energy sector on the Russian stock exchange has been largely reduced in recent years which has provided an opportunity for new industries and companies to emerge”, says Elena Lovén, Portfolio Manager of the Russia and Eastern Europe funds at Swedbank Robur.

The new focus of the fund’s means that the importance of other sectors, primarily communications, finance and groceries, has increased in both funds. The large partly state-owned oil and gas producers have been replaced by new private companies, and most of these companies have strong growth as well as sound and sustainable business models. They also often have a good ESG ranking (Environmental, Societal and Governance), which measures how companies take environmental, social and corporate governance issues into account.

“The new focus goes hand in hand with our long-term perspective as investors and our climate strategy, where our goal is for all our assets under management to be in line with the Paris Agreement as early as 2025 and carbon neutral by 2040. We see that the demand in the service sector in Communication and e-commerce have the potential to grow rapidly. Summarized, we see very exciting investment potential for both the Russian and Eastern European funds in the future, including interesting investment opportunities in Russia's neighbours Kazakhstan, Georgia and the Baltics, which are also included in the Russian Fund's investment universe”, says Elena Lovén.