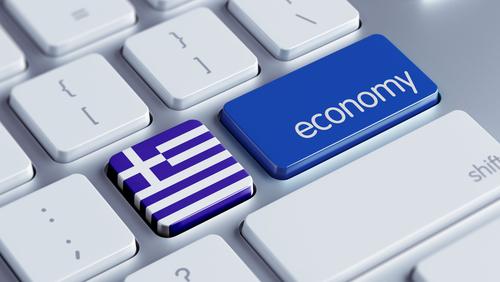 Last year was difficult in all business activities in Greece and not only on companies whose business was suspended for a long period. In absolute numbers, losses were higher in trade, manufacturing, tourism and food services, as well as in transport and storage activities due to falling demand.

Data released by the Hellenic Bureau of Statistics (ELSTAT) on Wednesday showed that turnover in a range of companies and economic activities amounted to EUR 266.08 billion, compared to EUR 307.7 billion in 2019 - a decline of 13, 5 percent.

In other words, about EUR 41.6 billion were lost per year, which is about 23 percent of gross domestic product in 2019, with no signs of it covering this year. Retail trade, which has the highest economic activity by turnover, is again closed in the capital and many other parts of the country, tourism has been completely phased out due to travel bans, and catering services have been suspended since November, with the exception of takeaway and delivery services.

The losses were higher for companies that had to close by state order, most of them twice (in March and November) last year. ELSTAT data show that the decline in turnover of companies forced to close at least once in 2020 reached only EUR 2.18 billion, compared to EUR 6.72 billion a year earlier, an annual decline of 67.2 percent. Estimates of retail trade losses during the second lock alone were approximately EUR 1 billion.