The PMI index for Poland increased MoM to 54.3 points in March 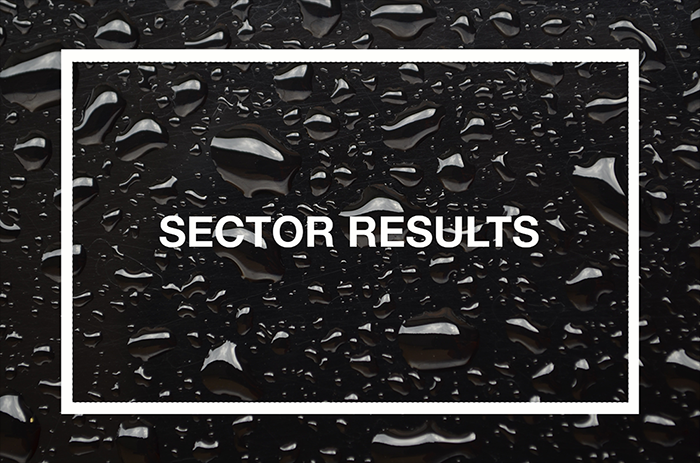 The Markit PMI Purchasing Managers' Index of the Polish industrial sector rose to 54.3 points in March 2021 from 53.4 points a month ago, Markit, a specialist economic research provider, said. This means the most significant improvement in the condition of the manufacturing sector since January 2018.

In March, the PMI rose from the February level of 53.4 to 54.3, signaling the most significant improvement in the condition of the Polish manufacturing sector since January 2018. Moreover, the indicator recorded the fourth consecutive increase, marking the longest such sequence since 2013.

The increase in the headline index reflected the readings of four of the five sub-indices. The biggest direct impact on PMI in March came from delivery times (+0.4 points), followed by new orders (+0.2 points), production (+0.2 points) and employment (+0.1 points). The fifth sub-index - purchased stocks - had a negative, if only marginal, impact on the headline reading, Markit reported.

In March, the number of new orders received by Polish producers increased for the fourth month in a row, and the pace of expansion was the fastest since July 2020. Demand was mainly based on exports, which grew at the fastest pace since October 2013. Survey respondents reported improved conditions on European markets , especially in Germany.

The latest data showed that in March the processing capacity in Polish factories was limited, which was shown by the strongest increase in production backlogs since January 2007. In addition, the backlog increased even though the pace of production growth was the fastest in eight months. According to survey respondents, delays in order fulfillment resulted from improved demand, limited availability of raw materials on the market and labor shortages (despite the fact that employment growth was the fastest since June 2018).

The numerous reported shortages of raw materials on the market, higher transport costs and the depreciation of the zloty pushed inflationary pressures in the Polish manufacturing sector to the highest level in the history of the survey. The pace of growth of production costs accelerated for the sixth consecutive month, reaching the highest level since the beginning of the research in June 1998. is the fastest-ever price inflation index for finished goods (since January 2003).

Markit also noted that the continuous increase in the inflow of new orders and hopes for lifting the restrictions thanks to coronavirus vaccines allowed entrepreneurs to remain business optimistic about the coming 12 months. However, sentiment was slightly weaker than in February, reflecting concerns over the rising number of COVID cases in Europe.

As assessed by the economist IHS Markit Trevor Balchin, Polish producers clearly benefited from the increased demand on European markets, especially in Germany. In March, exports grew at the fastest pace in nearly seven and a half years, pushing up overall orders and accelerating production growth.

"However, strong pressures on supply chains limited the sector's growth. The Delivery Times Index (sub-index inverted) fell to a new all-time low and had the biggest negative impact on the main PMI reading in March in research history. Unprecedented delays in supply impacted manufacturers' spending and utilization capacity - input cost inflation was at its highest level in survey history, with the backlog increasing the most since January 2007. The accumulation of unrealized shifts also reflected the sector's continued labor shortages despite rising employment. Recent survey findings suggest that post-employment issues need to be addressed. supply side to make industrial recovery really gain momentum, "said Balchin.

The value of the index exceeding 50 points means an increase in industrial activity, and below this threshold - a decrease in activity.