The unemployment rate climbed to 5.7% in February 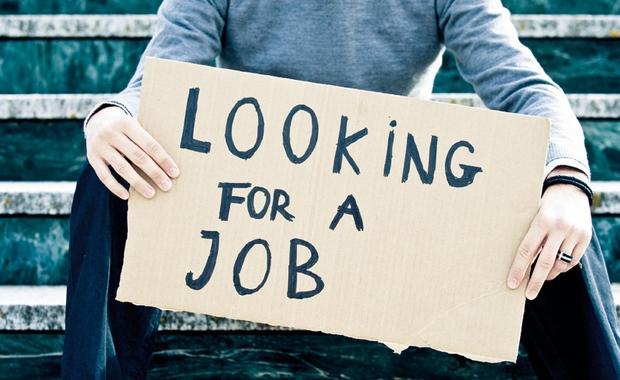 "Statistics show the deterioration of the labor market climate in February, an evolution determined by the persistence of the health crisis and the specific adjustments of the transition process from the post-crisis economic cycle to a new economic cycle, after the incidence of the pandemic," sais Andrei Rădulescu, director of macroeconomic analysis at Banca Transilvania.