Unemployment rate in Montenegro higher than 2019 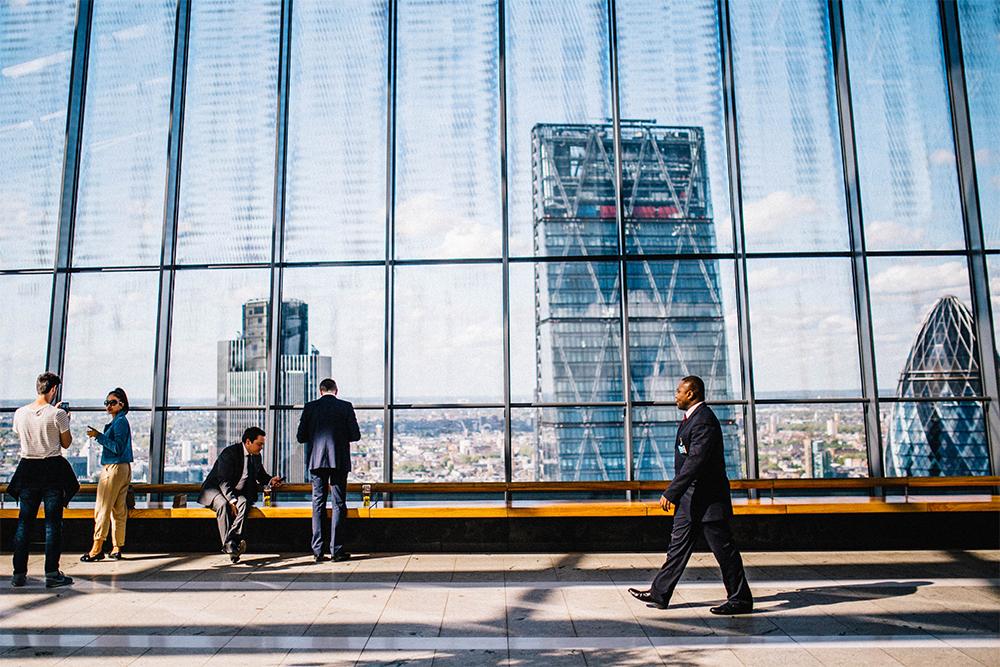 At the end of September, there were 43,383 unemployed in Montenegro, which is 0.7 percent more than in August, according to the Employment Bureau (ZZZ). According to the monthly report of the Bureau, the unemployment rate rose from 18.56 percent to 18.7 percent, and in September last year it was 14.5 percent. At the end of September last year, there were 33,647 unemployed, or 9,736 less than in the same month this year. Since the beginning of the year, the Employment Bureau has registered 9.06 thousand new employees. Since the beginning of the year, 17.73 thousand vacancies have been advertised, and in the same period last year there were 26.4 thousand vacancies.