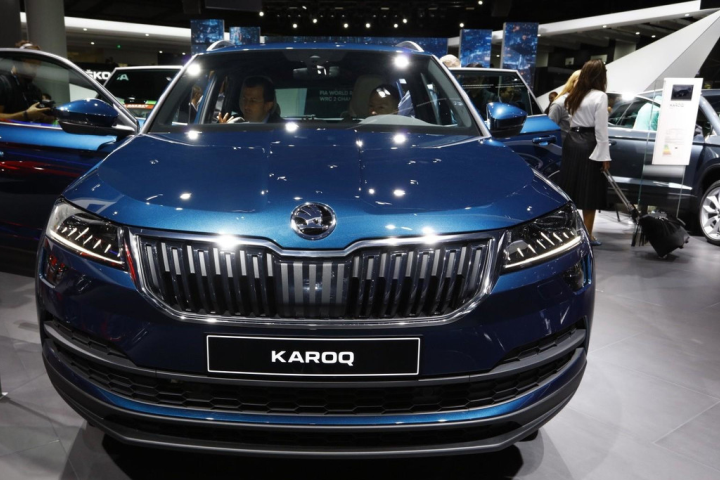 Having found it impossible for its factory in Kvasiny to keep up with demand for its Karoq model, Skoda Auto has had to outsource production of the vehicle to its sister factory in Bratislava. A new production line was prepared at the Volkswagen plant on the edge of the Slovak capital and production began on October 23. The decision will result in work for roughly 500 employees, with tens of thousands of cars expected to be completed every year. Skoda had become concerned by lengthening wait times as customers were told their new cars would take weeks or even months to arrive. Skoda Auto's Citigo iV was one of nine other models already been made in Bratislava, but that line has been discontinued with the last of them due to roll off the production line in the coming days.