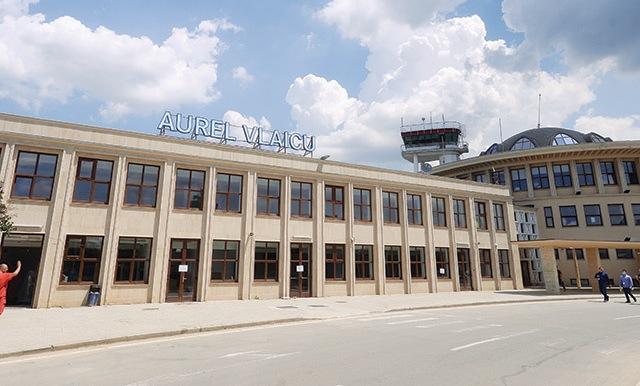 Bucharest Băneasa International Airport will open in October of this year, and private business flights, luxury charter flights and VIP flights will be operated from the airport. The value of the works exceeds RON 66 million, an amount higher than the initially estimated of RON 55 million.

The opening of the airport was originally scheduled for the end of July, but due to additional requirements, the works could not be completed by the originally set deadline.