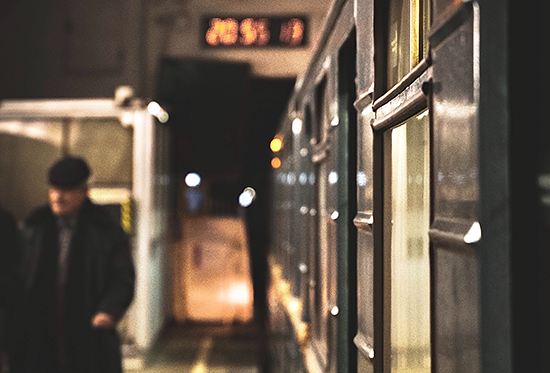 People can now also pay fines for the so-called black ride (fare dodge) in Prague's public transport online. The Prague Transport Company (DPP) informed about it on Facebook yesterday. Until now, people had to pay at the additional cash register of the Na Bojišti company. There is also a program in Prague, under which offenders can buy an annual coupon for half price.

Payment of the fine is possible by payment card via the e-shop on the basis of the number on the record of the inspection, the company said. The possibility to pay at the surcharge cash register, which is open daily, remains.

In the metropolis, Fare dodgers can also buy an annual public transport coupon for half the price, which is CZK 3,650 as standard. The DPP campaign was launched in 2017 and has been used by thousands of Fare dodgers since then.

The fine for riding illegally in Prague is CZK 1,500. If the fined person pays it on the spot or within 15 days at the additional cash desk of the Prague transport company, it is reduced to CZK 800.