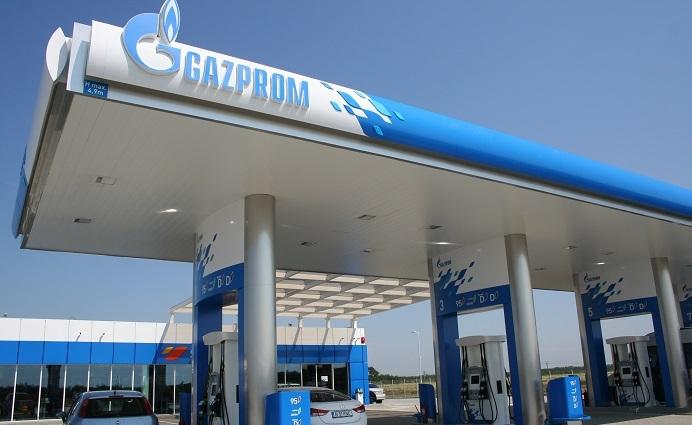 The price at which Gazprom sold gas to Romania in the first quarter of this year is the lowest in Europe, according to market reports from the European Commission.

According to the data, after these first six months, Romania registers the largest increase in gas imports from Gazprom in all of Europe (increase of 264 percent) compared to the first six months of last year.

Romania is among the few countries in the European Union that produces natural gas and is the second largest producer in Europe after the Netherlands, but not all domestic consumption is covered by domestic production, which is declining anyway. The only source of imported gas is Gazprom.