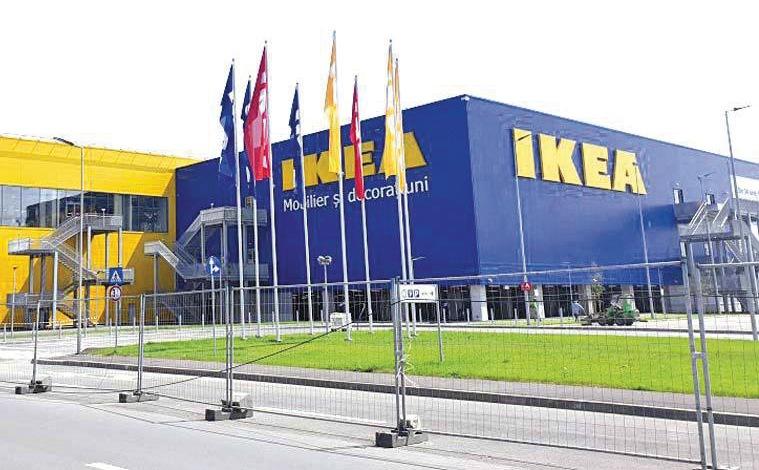 Ikea has two stores on the local market, both in Bucharest, in the Băneasa and Theodor Pallady areas. The most recently opened in Pallady became operational in 2019 and required an investment of approximately EUR 90 million. There is a third Ikea store in Romania planned, which will be opened in Timisoara.