Marco Giudici takes over leadership of Lidl from Frank Wagner 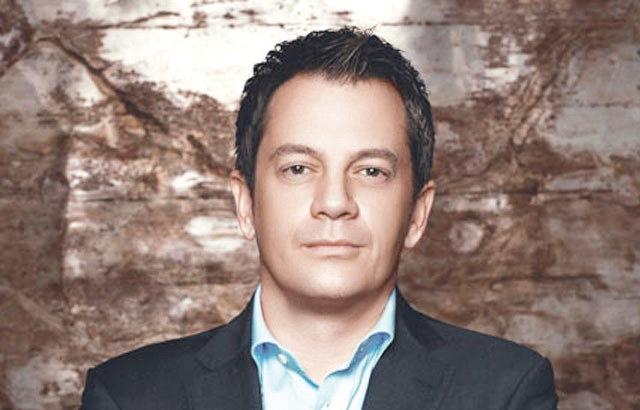 The Italian executive Marco Giudici was appointed CEO of Lidl Romania, becoming the most powerful executive in the Romanian trade, position that he will occupy starting with November 1, 2021. He will replace Frank Wagner, who left the company after almost six years. During his tenure, the Germans opened more than 100 stores and became the market leader after the results in 2020, when the discounter had a turnover of RON 12.9 billion. Currently the retailer has almost 300 stores open in the country.